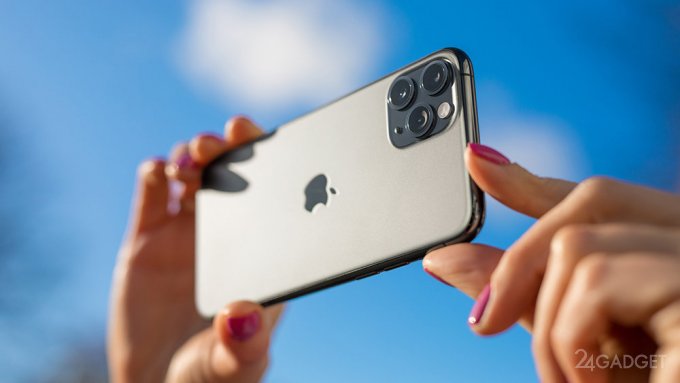 High-tech devices inevitably have an impact on human health, and this is mainly a negative effect. In this regard, the US Federal Communications Commission (FCC) imposed fairly stringent restrictions on certain parameters for modern gadgets.

So for smartphones, this indicator is the specific absorption coefficient (SAR), which characterizes the degree of harm to human health caused by the radio frequency radiation of a smartphone. Surprisingly it was the pride of the American smartphone industry – Apple’s iPhone fell into the risk zone, being one of the most dangerous devices for humans.

Specialists from the independent company RF Exposure Lab studied the radiation of the iPhone 11 Pro, installing the device at a distance of 5 mm from the manikin. Laboratory experts also note that in the case when the smartphone is in your pocket, the effect of radiation will be even more significant. Comparing the results of radio frequency radiation with the maximum permissible SAR standards by the FCC regulator, the laboratory obtained a value of 3.8 W / kg for 1 gram of tissue. This is more than double the SAR limit of 1.6 W / kg.

It would seem that a fairly expensive smartphone should be provided with the necessary protection, and in addition, the issue of issuing Apple certificates for the sale of smartphones raises the question. However, everything falls into place when we find out exactly who ordered the study. This is Penumbra Brands, offering consumers a case for Gadget Guard smartphones with Alara technology, in which the radiation from the iPhone 11 Pro is reduced by an average of 67%, according to a statement by an independent RF Exposure Lab.