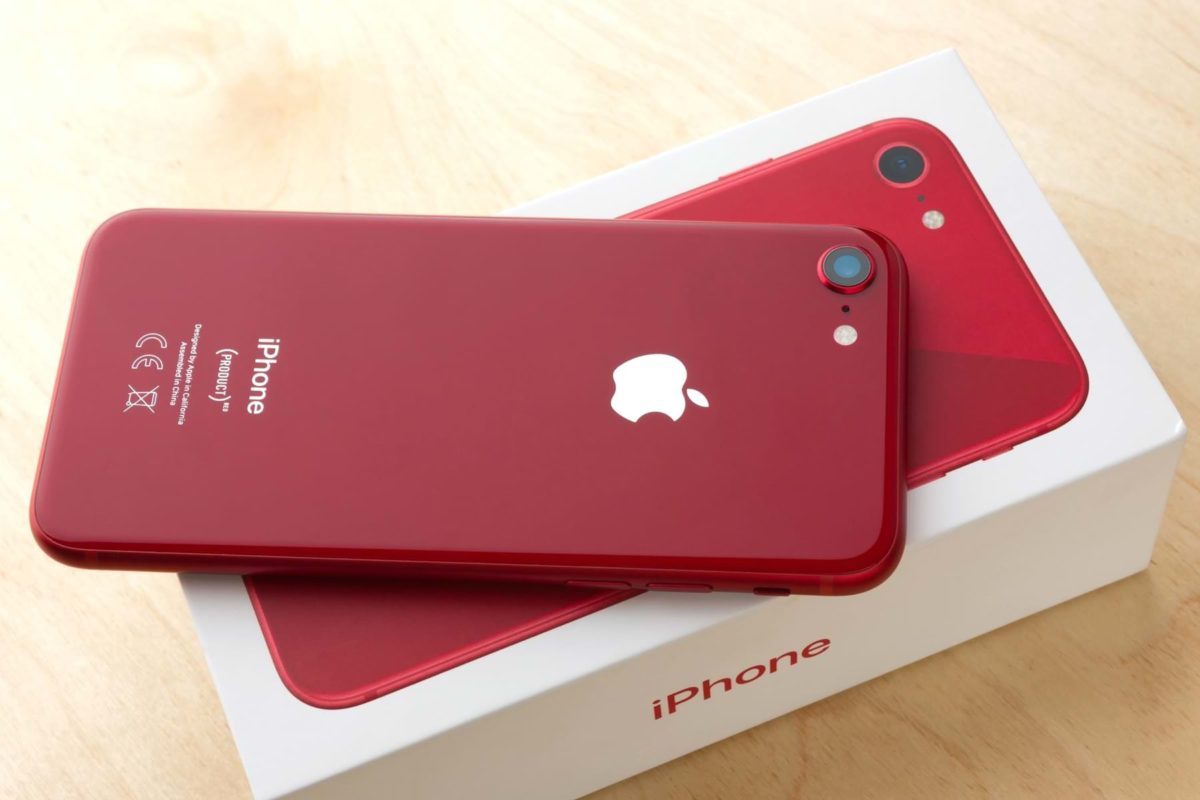 As many probably know, already at the end of March this year Apple should hold a presentation during which it will announce several new electronic devices at once, and one of these will be the iPhone 9, which was previously known on the network under the name iPhone SE 2. Today, 6 March 2020, it became known that this mobile device was canceled, since all the plans of the “apple” corporation were severely violated at all stages. The fact is that because of the coronavirus, many factories in Chinese territory are idle, and all the others are not working at full capacity, so it is impossible to establish stable deliveries of this phone, especially since Apple employees are not able to visit China, since the entrance there was hardly if not all countries of the world to their citizens. Because of this, mass production cannot be fully configured and verified.

In addition, all public events for IT companies were banned in the United States in order to prevent the spread of infection. As a result, as a result, now Apple still does not have the opportunity to hold a presentation. That is why the company considered it necessary to cancel the iPhone 9 (iPhone SE 2), which on the Internet received the nickname “for the poor.” The novelty will not be shown in March or April until all the problems with coronavirus have been completely resolved, and there are currently very, very many of these for obvious reasons, because there are still, unfortunately, no cures for this deadly disease. The Chinese factories Foxconn and Pegatron should be responsible for the production of this phone, but they are not able to produce it using all their capacities.

In addition to the fact that all workers in Chinese territory are mandatory checked for coronavirus and its symptoms, measuring the temperature every few hours, the working day is also reduced by several hours due to the unfavorable situation in the country. All this negatively affects the pace of production of all products. In order to teach employees how to assemble new electronic devices, someone must first show how to do it right, and usually foreign specialists are engaged in training, but they currently do not have such visits to China because of the current ban. Most likely, iPhone 9 will be announced as early as June 2020 at the WWDC 2020 conference, but it is far from the fact that all this will happen, because no one can say exactly what will happen to coronavirus in a few weeks, and even more so months.

According to current data, the budget iPhone SE 2 will be Apple’s most affordable mobile device, since it will cost $400 for the base model with 32 GB of permanent memory and $500 for the configuration with 128 GB of flash -memory. The novelty will receive a single main camera, the Apple A13 processor, just like in the iPhone 11, as well as 3 GB of RAM. The body of the iPhone 9 smartphone will be made of tempered glass, and in terms of appearance, the novelty will be an almost exact copy of the iPhone 8, having received the Home button and a screen with large indentation on all sides. The new mobile device will be delivered directly from the factory with the iOS 13 operating system preinstalled on it.