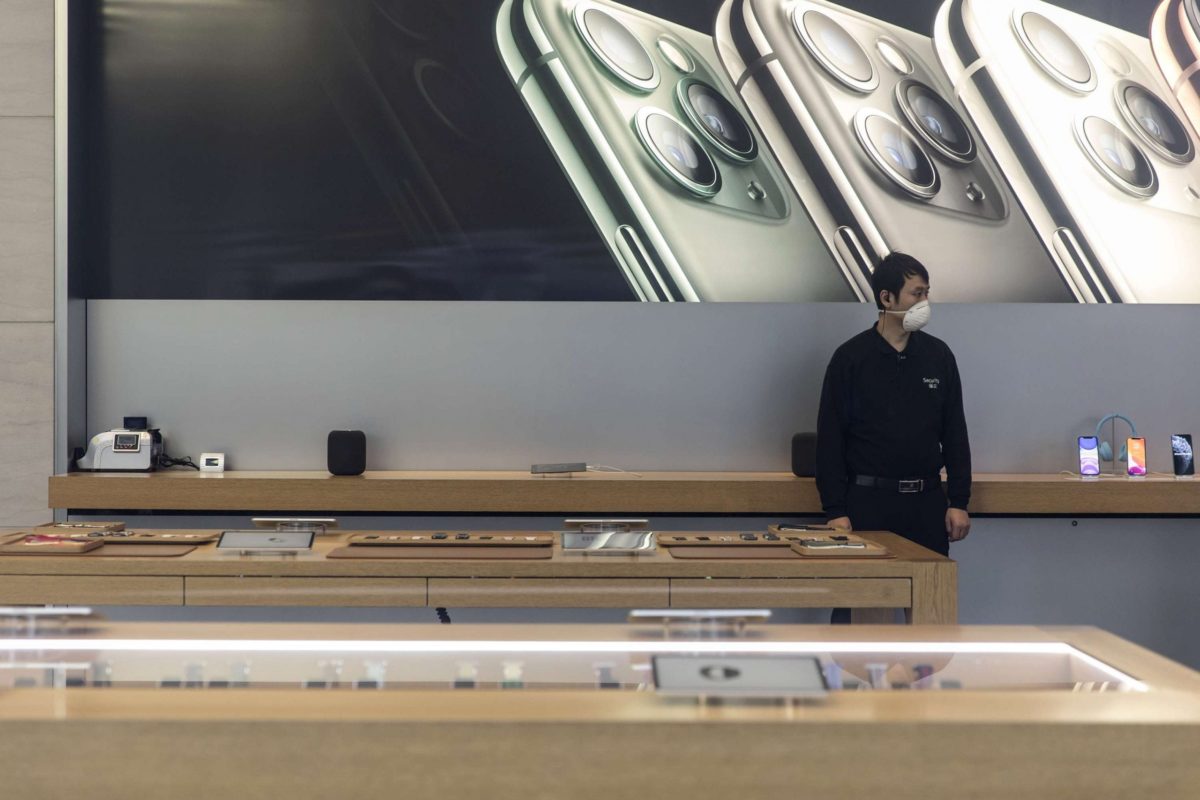 As has been repeatedly noted, an outbreak of COVID-19 coronavirus infection, which, by the way, is still ongoing, will have far-reaching consequences and will affect many areas of human activity around the world, including the technological industry. The shutdown of production facilities in China and the abolition of international technology exhibitions, among other measures to combat the spread of the virus, led to logical financial losses. Last week, NVIDIA lowered its forecast for the amount of quarterly revenue by $100 million, and yesterday Apple warned investors about the inevitable temporary limitation of international iPhone shipments due to the suspension of operations of some enterprises in China due to the epidemic and, as a result, lower financial performance compared to with initially predicted values. That is, yes, for some time around the world there will be a shortage on the iPhone.

In a letter to investors, Apple explains that although manufacturing partners have already resumed production at factories in China, the pace of production growth is not high enough. And the deficit cannot be avoided. When to expect a solution to the problem, Apple, alas, does not say.

Apple also calls the closure of branded and third-party stores as the main reasons for the sharply falling demand for the iPhone in China, which is the third largest market for the company after the US and Europe.

And, as noted above, in light of the negative factors described above, Apple expects quarterly revenue to be lower than previously forecasted. Alas, the company does not give any figures, so for now we can only guess what the deviation will be. Recall that in a recent report, Apple predicted revenue for the upcoming reporting period in the range of $85.5-$89.5 billion.

It remains to recall that the notorious analyst Ming-Chi Kuo in his recent forecast estimated the drop in iPhone sales due to a 10% outbreak of coronavirus. He also warned that ardently expected by many iPhone 9, whose announcement is expected on March 31, is likely to be in short supply.