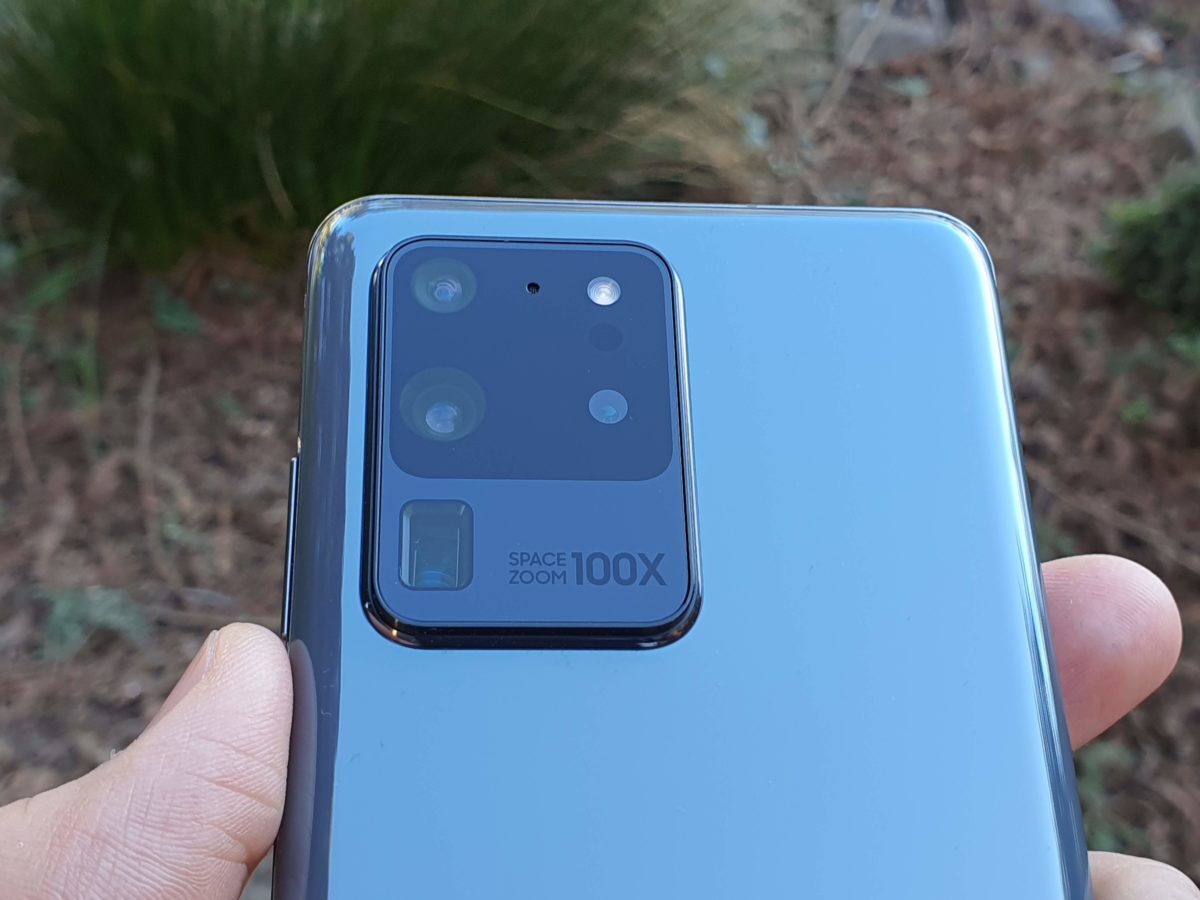 Apple has already warned of iPhone supply disruptions due to the suspension of manufacturing partner factories due to an outbreak of pneumonia caused by the COVID-19 coronavirus. But it seems that the shortage due to the coronovirus (and the suspension of production in China) also threatens flagship Android smartphones. In particular, the first batch of Xiaomi Mi 10 or Mi 10 Pro smartphones, which were presented in China last week, were sold out with lightning speed. And if the second batch of Xiaomi Mi 10 goes on sale on February 21, then nothing has been announced about the timing of the resumption of sales of Xiaomi Mi 10 Pro.

Yes, Xiaomi has always had problems with stocks and deliveries and at first glance the situation may seem quite ordinary – in the entire history there has not been a single flagship without deficiency. Many believe that the manufacturer does this on purpose, thereby heating the hype. But this time it’s different. Well-known Chinese analyst Pan Jiutang said that all Xiaomi attempts to establish stable deliveries of Xiaomi Mi 10 and Xiaomi Mi 10 Pro were unsuccessful. Smartphone factories in China resumed work later than planned, and supplies will be extremely limited until production resumes. In other words, in the next week or two you can not even try to buy Xiaomi Mi 10 and Mi 10 Pro if you do not want to overpay. It is likely that this situation will affect the international release of Mi 10 and Mi 10 Pro. Initially, the international announcement of Xiaomi Mi 10 was planned for February 23 as part of MWC 2020, but, as you know, the exhibition was canceled, and so far Xiaomi has not set a new date for the presentation.

Meanwhile, there were reports that Samsung Electronics could very well benefit from this situation with coronavirus and shutdown of factories in China. Last year, Samsung closed the last two factories in China, entrusting the production of low-cost and mid-level Galaxy A models to Chinese ODM manufacturers. At the same time, Samsung actively invested in the development of production facilities in India and Vietnam, where the lines for the production of flagship devices are concentrated. As you know, in these two countries everything was limited to a few cases of infection. Sources from the supply chain believe that Samsung could turn this situation in its favor, for example, to offer discounts.

We do our best to minimize any impact on our business.

according to the press service of Samsung source.