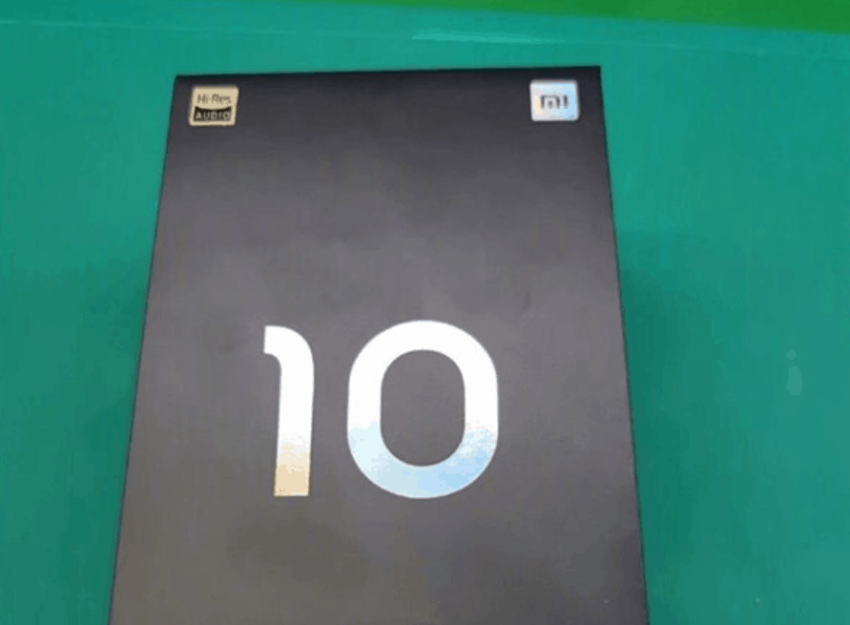 The pricing policy that Xiaomi adheres to throughout its development has almost always been loyal to consumers. This fact played an important role in the fact that the company’s technology has become popular. There were a lot of fans of low prices.

Nevertheless, the price tags for the company’s devices are growing steadily, albeit not as fast as competitors. And the price increase will only continue, because from now on Xiaomi has focused its efforts on creating devices of the middle and flagship segments.

It seems that you should not rely on the fact that for Xiaomi Mi 10 they will ask a little. At least the company itself began to prepare users for the fact that the price increase for the flagship can be tangible. So, Lei Jun said that when creating a new device, low cost was not a priority. The task was to create the best product and price restrictions were lifted.

By the way, the creators of Xiaomi Mi Mix Alpha had a similar goal and we already know how it all ended. The price tag was about $2800. Of course, the price of Xiaomi Mi 10 will not be so impressive, but it is very similar that it will not become very attractive.

That is why the company has already begun to justify the price increase, hinting that this is the chamber for the innovations that the smartphone will receive. In particular, installing LPDDR5 memory is not cheap. But the head of Xiaomi is sure that users will benefit from having a new memory chip.

It is already known that in the basic version Xiaomi Mi 10 will offer 8 GB of RAM and 128 GB of constant. There will be a version with 256 GB of flash memory, and the top version will receive 12/512 GB.