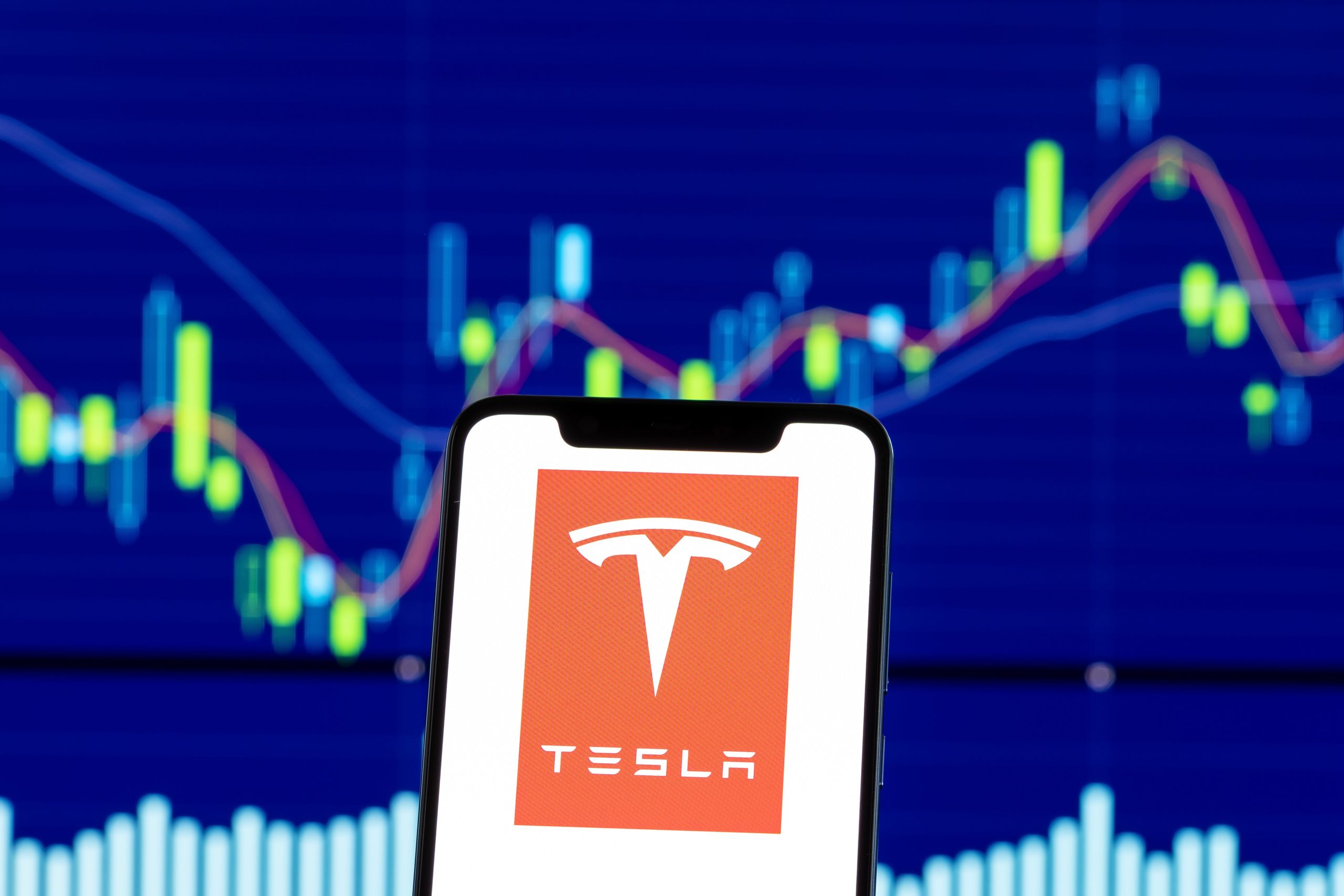 Tesla’s shares are currently overvalued, investors should consider such investments as a risky asset and be prepared for the fact that they can lose money, says Gary Korolev, the manager of private assets of the American Sovereign fund.

This week, following the announcement by Panasonic of the Japanese corporation about the first quarterly profit in a joint venture with Tesla for the production of batteries, which followed years of production problems, Tesla papers first went up and went up by around 20%.

Then, shares fell 15% when media, citing a company statement, said that Tesla would postpone deliveries to China because of the coronavirus. At the close of trading on Friday, they gave $746 per share, with a market capitalization of $134.84 billion.

It is very important to understand that the price of Tesla securities is completely unrelated to any fundamental market benchmarks. The company is valued many times higher than other global automotive holdings, such as VW, Ford, GM, whose price is based on objective profit indicators and sales revenue

It is well known that Tesla is a high-tech company and its price is expected to rise, but revenue and profit are still key indicators that give the investor an understanding of how sustainable the company is.

adds the interlocutor of the agency.

Korolev recalled that Tesla shows losses year after year, it still has a very high leverage ratio when compared with other automotive giants.

Therefore, buying its shares now means not investing in a profitable asset, but speculating. This means that when purchasing these securities, you need to be aware that this is a risk and you must be prepared for the fact that you can lose everything

The American company Tesla Motors was founded in 2003 as a developer and manufacturer of electric vehicles and related technologies. The company is headquartered in Palo Alto, California, USA. In addition to electric vehicles, the company manufactures batteries and electric motors using its own technology and sells it to other automobile companies, in particular Toyota and Daimler.