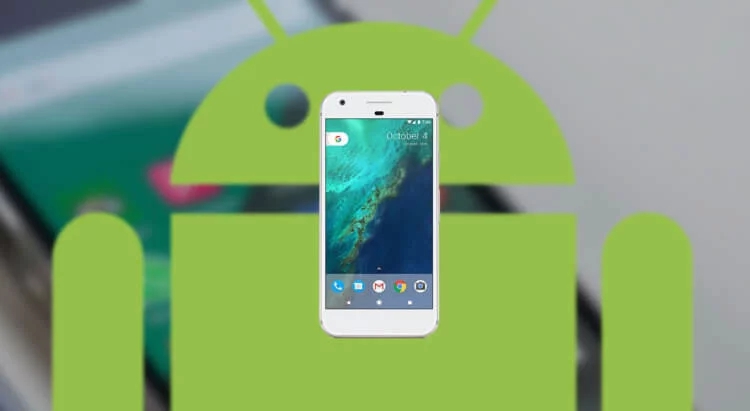 It so happened that Samsung is one of those companies that prefers to improve stock Android. Moreover, Google itself contributed to this, opened the system code. So the South Korean developers began to rewind the “offal” of the green robot.

True, it turned out to improve poorly and for a long time the Samsung TouchWiz shell was among the most revered. The situation improved with the advent of Samsung Experience, but this interface also passed its authority to the One UI shell, which debuted at the end of 2018.

But, perhaps, Samsung will soon surprise and release a new smartphone on “pure” Android. This was announced by the editor-in-chief of the Android Cental resource, Andrew Martonick, on his Twitter page, and he referred to the fact that the information was received from Google. He did not name the model that lost the proprietary shell One UI. But the post itself is accompanied by a video about the upcoming Unpacked conference, which will be held on February 11.

It is unlikely that the stock Android will offer the flagship Galaxy S20. Perhaps in its original form a green robot will come to the Galaxy Z Flip? And is this step designed to increase the popularity of new items? But these are just assumptions, and there is no certainty that this is one of the smartphones whose release is scheduled for February 11.

Meanwhile, insiders merged the Samsung Galaxy Z Flip photo into the network, which once again demonstrates that at this stage of development, flexible matrices cannot get rid of the crease at the bend.