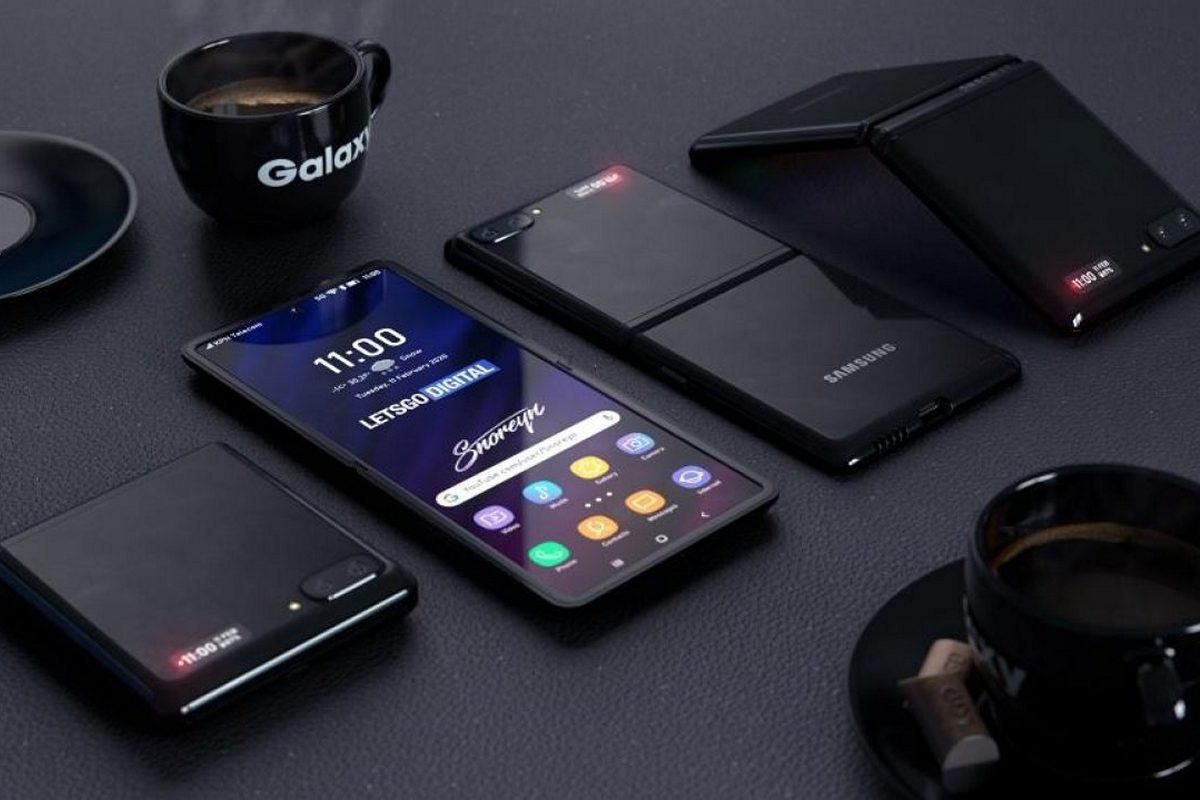 February 27, after the European presentation, Samsung Galaxy Z Flip went on sale in China. The first batch of the device was sold out on the same day. Then Samsung launched the Z Flip on sale again. But this time, the inventory was only enough for 30 minutes, according to company reports.

Despite the high cost of the device, which is $1,712 in China, the demand for a new folding smartphone from the Korean manufacturer is only growing. The next batch, according to Samsung, will go on sale on March 6.

Galaxy Z Flip – the second smartphone with a flexible screen manufactured by Samsung. The device is equipped with 8 GB of RAM, and the capacity of the smartphone’s built-in drive is 256 GB. The main feature of the Z Flip is a flexible OLED screen with an aspect ratio of 22:9, a diagonal of 6.7 inches and a resolution of 2636×1080 pixels. In addition, the smartphone is equipped with an external 1.1-inch screen designed to display notifications.

The device is based on the Qualcomm Snapdragon 855+ processor and is equipped with a 3000mAh battery. The rear camera consists of two 12-megapixel modules.

The smartphone is available in lilac, black and gold colors.