Skip to content
Hot Tech News > News > Mobiles > iPhone > Apple was fined because of the deliberate slowdown in the work of old iPhone models. 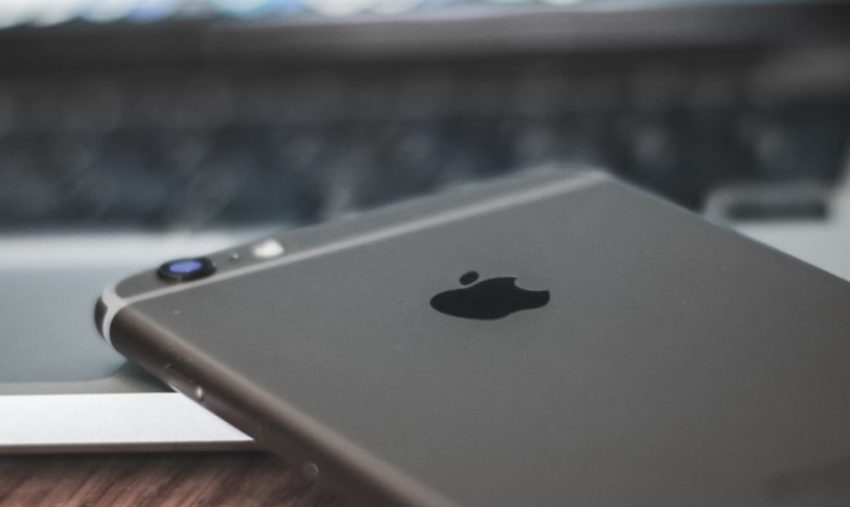 France Competition and Fraud Surveillance Agency fined € 25 million for the US company Apple. She was accused of deliberately slowing down older iPhone models. At the same time, consumers were not warned of such actions. It is reported by the BBC.

Why Apple is slowing down old iPhone phones

Many customers have long suspected that Apple has slowed down the old iPhone phones so that people buy expensive new models.

In 2017, Apple confirmed that it slowed down a number of iPhones, but noted that this was only done to “extend the life” of the devices. Like, lithium-ion batteries in devices have become less able to hold a charge, because they age over time. This may cause the iPhone to shut down unexpectedly to protect its electronic components.

Accordingly, the company released a software update for the iPhone 6, iPhone 6s and iPhone SE, which “smoothed out” battery performance.

One of the users of the iPhone 6S noted that the smartphone accelerated significantly after replacing the battery.

What the regulator said

The French side said iPhone owners “were not informed that installing iOS updates (10.2.1 and 11.2) could slow down their devices.”

As part of the agreement, Apple should display a message on its French site for a month. The text should state that Apple “committed a fraudulent business crime of inaction” and agreed to pay a fine.

Yes. Since Apple confirmed this practice in 2017, it introduced it on several iPhones, in particular:

Settings are only turned on when the battery starts to wear out, and now iOS provides consumers with clearer information about when performance management was turned on.

“The performance management effects on these later models may be less noticeable due to their more advanced hardware and software,” Apple said.