Skip to content
Hot Tech News > That is interesting > See the stars. The largest ground-based telescopes 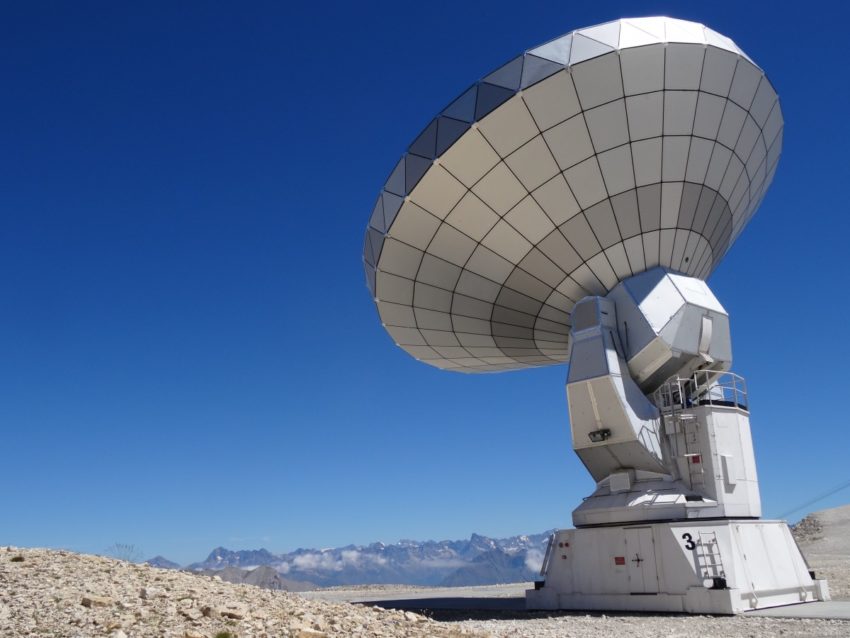 The International Space Station revolves in Earth’s orbit, satellites send planets of the Solar System, and Elon Musk is about to colonize Mars. But one of the main tools for space exploration is still ground-based telescopes. Only since the invention of the first telescope in 1609 by Galileo Galilei they have grown hundreds of times.

Located at the peak of the extinct volcano Muchachos at an altitude of about 2400 m on the Canary Island of Palma. This is the largest optical telescope in the world – its hexagonal mirror has a diameter of 10.4 m. In 2016, he photographed a galaxy that is 500 million light-years away.

Two mirror telescopes of this observatory are located on the peak of Mount Mauna Kea (4145 m above sea level) on the island of Hawaii. Before the discovery of the Grand Canary Telescope, they were the largest in the world. In 2018, the observatory using the Hubble Space Telescope discovered an “impossible” galaxy with an almost complete absence of dark matter.

An optical telescope with a hexagonal main mirror measuring 11 x 9.8 m is located in the semi-desert region of Karu, northeast of Cape Town (South Africa). It is the largest optical telescope in the southern hemisphere. In 2016, with its help, for the first time, a white dwarf pulsar was found, located 380 light years away.

The four-meter telescope is the largest instrument on Earth for exploring the sun. It is located on the Hawaiian island of Maui on the slope of the inactive Haleakal volcano at an altitude of about 3,000 m. It received its name in honor of the long-time senator from the state of Hawaii, Daniel Ken Inoue. On the first day of work, December 10, 2019, he made the most detailed photo of the sun in the history, in which structures with a diameter of 30 km are visible.

The telescope has the largest solid mirror in the world with a diameter of 8.3 m. It has a thickness of 20 cm and weighs 22.8 tons. The Subaru belongs to the Japan National Observatory, which built it in Hawaii on the extinct volcano Mauna Kea at an altitude of 4139 m. In the past with it, scientists discovered 1.8 thousand new supernovae in a remote part of the universe.