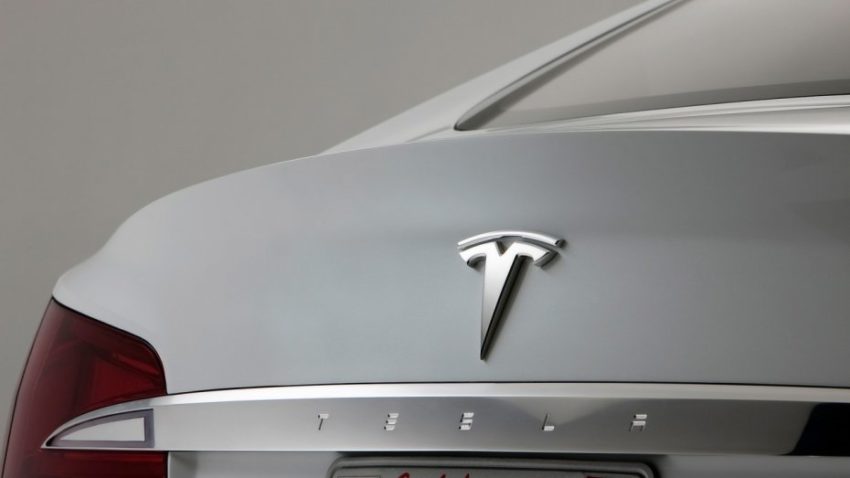 The head of Tesla, Elon Musk, announced plans to rename all the company’s factories in a new style and to abandon the use of the term “Gigafactory”.

He wrote about this on Twitter. In the future, the company does not plan to use a numerical marker as a name for production facilities.

“To name the factories, we plan to use the Giga format together with the most popular designation of the location where the production is located. That is, Giga Berlin, Giga Nevada, Giga Shanghai and so on,” the businessman said.

According to the new standard, all productions will contain in the title the location on which they are located. Thus, the new designations will be as follows: Tesla Giga Nevada, Tesla Giga New York, Tesla Giga Shanghai and so on.