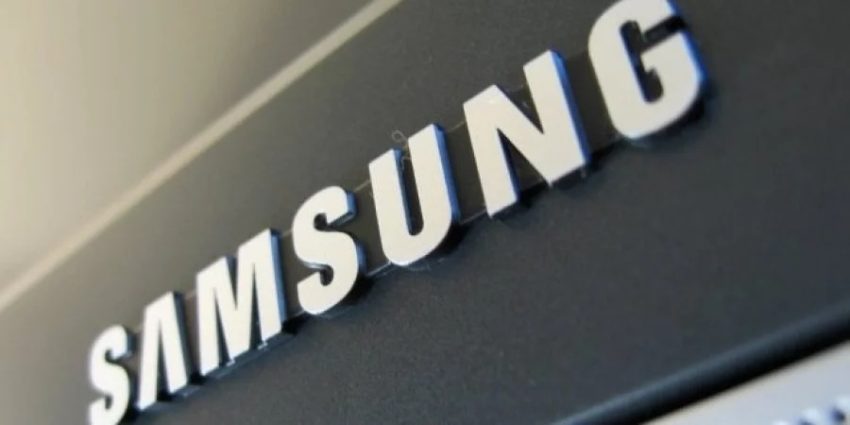 Samsung still plans to attend the world’s largest mobile conference MWC 2020 in Barcelona, but is changing the composition of the delegation.

According to people familiar with Samsung’s plans, because of the epidemic, many company headquarters in the US and Korea are preparing to cancel their trips to Europe.

Samsung still planned to open a corporate booth and attend the exhibition, but traditional private meetings with company executives, which often take place on the sidelines of the event, may be canceled. Sources say that the situation with the coronavirus was the cause.

Samsung is not the only company redefining its presence at MWC, but it is the largest. A South Korean company sells more smartphones than any other supplier on the planet. In addition to Samsung, companies such as Ericsson, LG and NVIDIA changed their plans.

At the same time, the South Korean company officially declined to comment on this information.

It is worth noting that the event will not be allowed to representatives of companies and visitors who arrived from the Chinese province of Hubei. In addition, all participants arriving from China will need to provide evidence that they were outside the PRC for 14 days before the start of MWC 2020.

So, a full presentation of the Samsung Galaxy S20 series will take place on February 11, simultaneously with the folding Galaxy Z Flip.