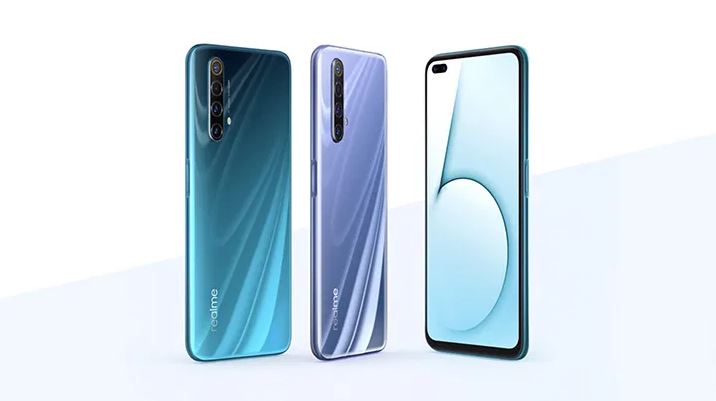 As part of the exhibition in Barcelona, the Chinese company will show a smartphone on the new Snapdragon 865 processor with 5G support.

Realme officially announced that the presentation of the flagship X50 Pro will be held on February 24. The company will hold the event despite an outbreak of coronovirus, due to which many brands have already refused to go to Barcelona at the end of the month.

There is still too little information about the smartphone. It is known that he will receive a new Snapdragon 865 processor with a 5G modem installed. The release of a smartphone in Russia is in question, because in our country no operator has yet launched a new generation of mobile communications coverage.

The smartphone can inherit from a younger model Realme X50 display with a refresh rate of 120 Hz and four cameras. Also, Realme X50 Pro will receive up to 12GB of RAM LPDDR5 and up to 256GB of permanent memory. They also promise NFC, a slot for two SIM cards and a separate 3.5 mm headphone jack, which is rarely found in modern flagships.