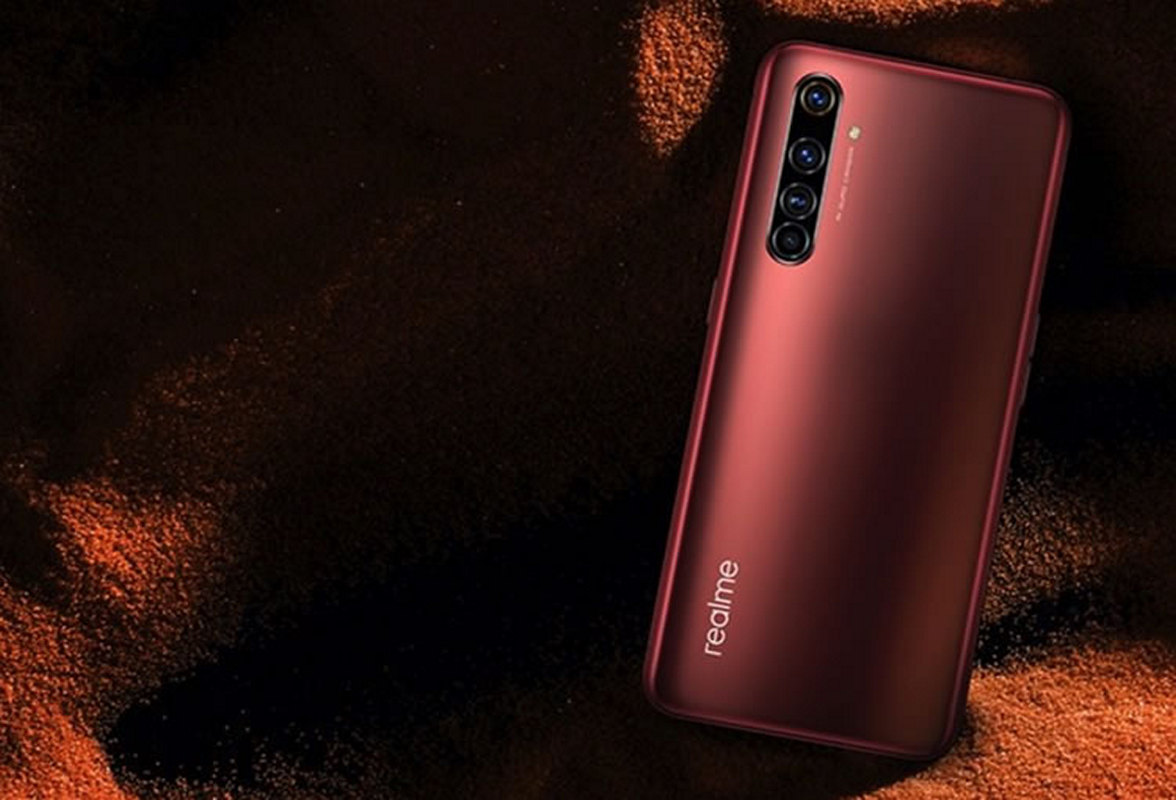 We have no idea why Samsung’s most affordable version of the Galaxy S20 is so expensive, starting at $999 in the US, which only sells versions with 5G support. The cheapest S20 costs $300 more than the cheapest iPhone 11, a smartphone that resold each of its competitors since it was first released back in September. Samsung’s pricing strategy makes no sense, especially given its recent earnings report showed a continued decline in its mobile business, and analysts do not expect S20 sales to help the company change course. This does not mean that the S20 is a bad device. You’ll get a great device that goes all the way to the ultra, and enhanced camera systems on all three models. Smartphones look and feel great, especially the smallest of the three. But if you want a device with the top characteristics of the 2020 line, 5G connectivity, ultra-fast charging and Galaxy S10-like design at a price that is even cheaper than the iPhone 11, we only have the device for you. And before you ask, no, this is not OnePlus 8.

Some of you may already be familiar with Realme phones, although the company is a relative newcomer to the industry. But just like OnePlus, Realme belongs to the same Chinese giant, BBK Electronics, which also owns Oppo. The fact that the new Realme X50 Pro supports 65W SuperVOOC 2.0 charging technology should be a clear indication that there is some kind of Oppo technology. And battery charging technology, which is faster than Samsung 25W/45W fast charging, is not the only impressive feature of the Realme X50.

The smartphone has a hole punch screen design like the Galaxy S10 and S20, but the dual selfie camera is located in the upper left corner, and not on the right side or in the center. This 6.44-inch OLED panel with full HD resolution, a fingerprint reader on the screen and a refresh rate of 90 Hz are not as high as Samsung’s 120 Hz, but still better than most smartphones even the flagship segment.

The hardware complies with the 2020 standard for Android flagships. And this means the flagship Snapdragon 865 chip with 5G connectivity, up to 12 GB of LPDDR5 RAM, up to 256 GB of UFS 3.0 memory, a 4,200 mAh battery and a multi-lens camera system. The rear view camera has four sensors, including a 64-megapixel main, an 8-megapixel ultra-wide, a 12-megapixel telephoto lens and depth sensors. The camera also supports 5x optical zoom and 20x hybrid zoom. The front panel has a 32-megapixel selfie camera and an 8-megapixel ultra-wide sensor.

The smartphone lacks a headphone jack, as does the Galaxy S20 and other flagships that followed Apple’s lead. And like all OnePlus smartphones, it does not support wireless charging, nor does it have a waterproof/dustproof rating.

The cost of the Realme X50 will start at $555 for the younger model and approximately $625 will be requested for the older one.