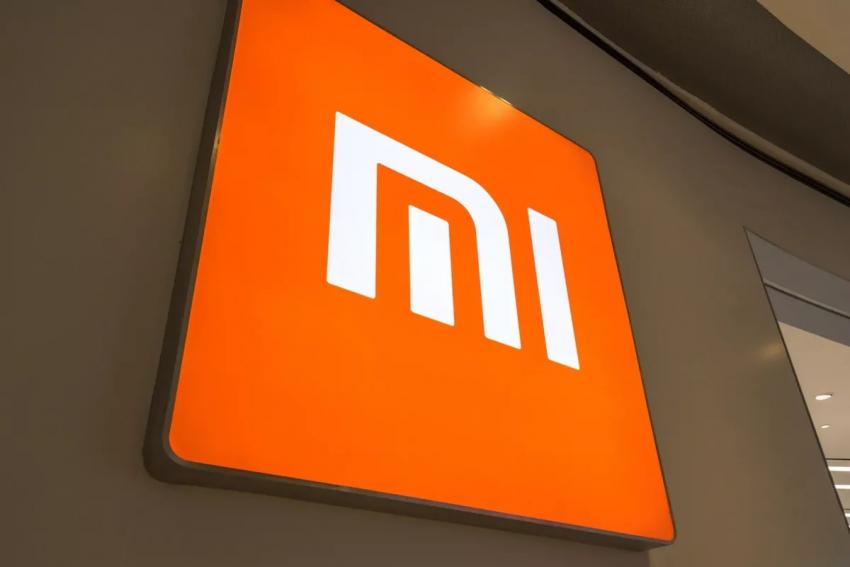 Xiaomi Mi 10 is offered for purchase in China, which is observed a few days before the official announcement. According to a check published on the Web, the cost of new items reaches $544.

The presentation of Xiaomi Mi 10 was scheduled for February 13, but China’s stores have already received the first batch of devices. Judging by the published receipt for the smartphone, individual points of sale have already deployed the implementation of the new product, without waiting for the announcement. It is known that the gadget in the version with 8 GB of RAM and 256 GB of ROM received a price tag of 544 dollars. Sources recently reported that the price will be $ 529 in this configuration, so experts expect that after the event dedicated to Xiaomi Mi 10, the cost will be at the declared level.