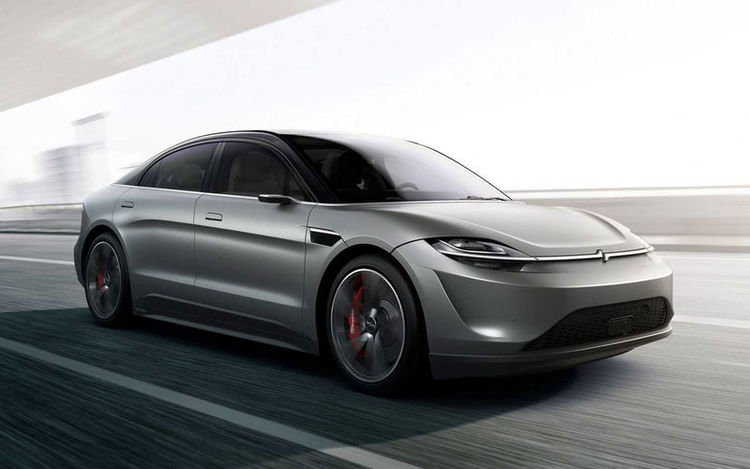 The debut of the Sony Vision-S concept took place at the Consumer Electronics Show in Las Vegas and was a big surprise, because the brand still has not shown interest in creating their own cars, writes the newspaper “At the wheel”.

As stated in Sony, the concept should demonstrate the technical capabilities of the company. It is possible that the Japanese electronics manufacturer is exploring the possibility of entering the car market and public reaction to the presented concept.

Vision-S project manager Izumi Kawanishi, who also heads the Sony robotics division, told Impress Watch that the company does not intend to become a carmaker, and the concept presented is “Sony’s contribution to the evolution of automobiles.”

Sony Vision-S is an autonomous vehicle equipped with 33 sensors and a special multimedia system for entertaining passengers. Tests of Sony’s own autonomous driving technology on public roads are scheduled for 2020.

That’s what we can do with cars. At the same time, we use opportunities and technologies that can contribute to evolution. The idea is to create a place where you can relax and enjoy maximum security

In the four-seater Vision-S cabin, there are several monitors that occupy the entire space of the front console, from the driver’s door to the front passenger’s door. They display not only the data of the on-board systems, but also any other information, including images from the side rear view cameras. Films can be shown here.
The 360 Reality audio system creates a “three-dimensional sound effect,” and its speakers are located in each seat of the car. Rear passengers have their own displays on the back of the front seat head restraints.