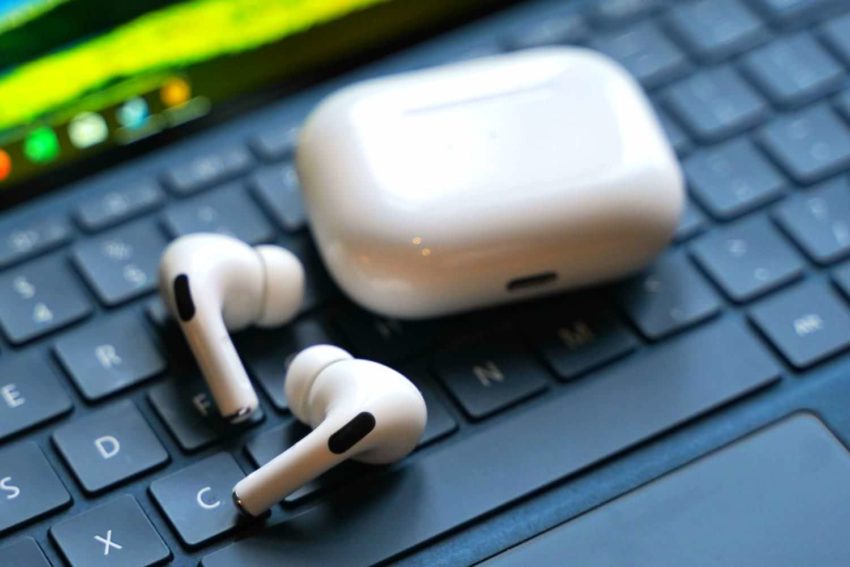 In the autumn of last 2019, Apple officially introduced to the public its branded wireless headphones AirPord Pro, which turned out to be very successful in terms of a combination of qualities, having received a whole host of different features. The novelty offered buyers an active noise reduction system, reliable protection against water, the type of “plug” design and a host of other features that make this electronic device extremely attractive in terms of its combination of qualities. You can buy such a gadget in Russia for 20 990 rubles, that is, it is estimated at just a huge amount of money, because we are talking about headphones, not a smartphone or tablet. However, even despite such a large price tag, this gadget is in great demand, but this could be even higher if the device cost less.

Against the backdrop of the fact that the wireless headphones of the Apple corporation are incredibly popular, Apple considered it necessary to release simplified AirPods Pro Lite designed for the “poor”, as some users already call them on foreign forums. The fact that such a device is already under active development, reporters from MacRumors reported. The novelty will become a simplified version of an advanced model, however, it will most likely retain its shape and battery life, but at the same time it will be deprived of some features, possibly even active noise reduction technology. The assembly of such headphones will be carried out in Taiwan, and not in China or India.

The DigiTimes resource, which also often provides reliable information, confirmed the fact that the creation of AirPods Pro Lite headphones based on the Bluetooth 5.0 LE protocol is already underway. This will be just a simplified version of the model with the construction of the “gag”, so they definitely will not fall out of your ears. Most likely, this new product will be deprived of support for Qi wireless charging technology, and it may also receive, for example, fewer different sensors and sensors, as a result of which some features will be unavailable. How much the new headphones will cost and when it will be possible to buy them is still unknown, but the most successful time for their release is March 2020.

As for the price, the AirPods Pro Lite would probably sell well if they cost about $199, how much are Apple’s regular 2nd generation AirPods currently priced in, which do not support Qi wireless charging. If the creation of such wireless headphones is actually being actively carried out, it will soon finally become known about what exactly and when exactly they will be able to pleasantly please all users. The “apple” corporation itself, as always in such cases, will remain silent about the creation of such a device until the moment of its announcement and release to the market. The new headphones will be able to fully work only with devices on iOS and macOS, however, in the pairing mode via Bluetooth, they will also be compatible with gadgets on Windows and Android.