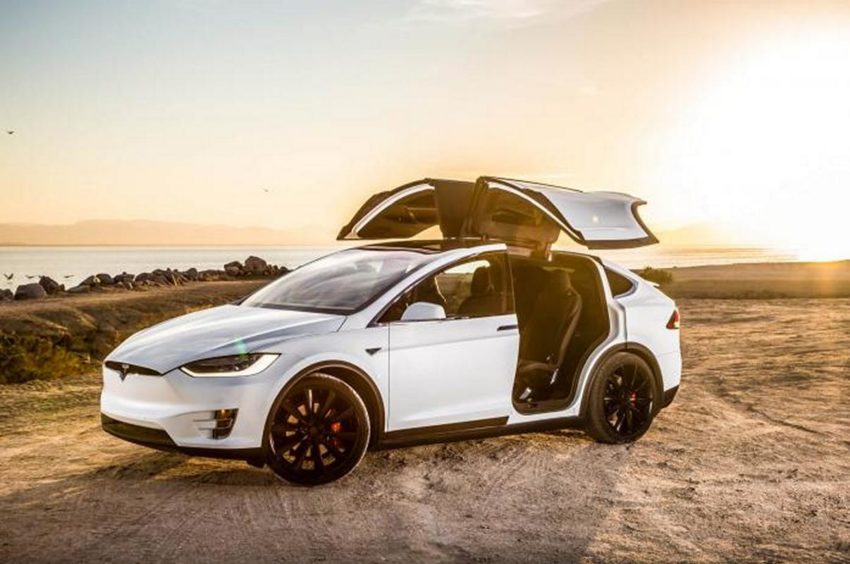 Tesla recalled 15,000 Model X cars due to a critical issue that could lead to loss of control and accident.

Cars will be removed from the markets of America and Canada. Problems arose with the power steering. It is reported by Reuters.

It is mainly about cars assembled before October 2016. The essence of the technical problem is that the bolt mount of the power steering during the operation of the car can rust and break.

Tesla noted that corrosion of these bolts can be found in Model X in regions with a cold climate, where salt is used to combat icy on roads.