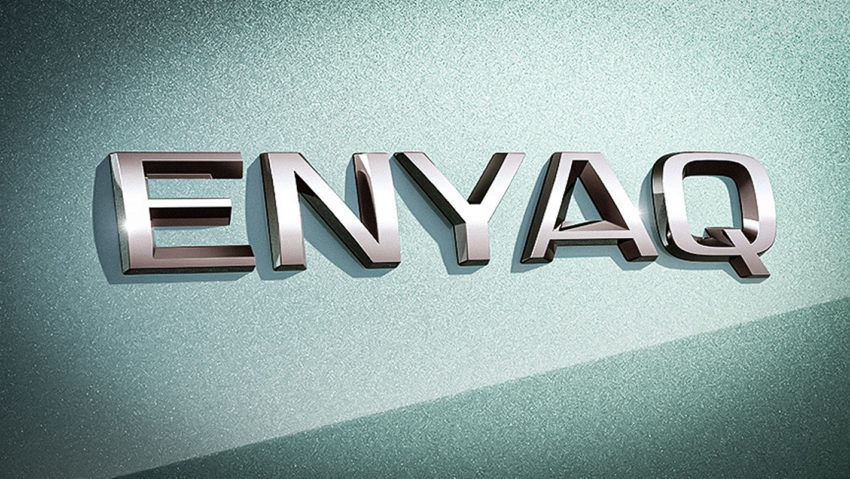 The Czech brand has chosen a name for the first production electric car in its history – it will receive the name Enyaq.

The name has Irish roots: it comes from the name Enia, meaning “source of life.” It, in turn, comes from the Gaelic “eithne” – “essence”, “spirit” or “principle.”

Judging by the letter “Q” at the end of the name, the first fully “green” Skoda car will be a crossover. Today it is known that the base for the new model will serve as a modular platform MEB (Modular Electric Drive Kit), developed by Volkswagen specifically for electric vehicles.

Probably, the outward appearance of the new product will be similar to the conceptual cross-coupe Skoda Vision iV, which was shown at the Geneva Motor Show in March last year. The claimed range of the concept of 500 km makes it a worthy competitor to the Tesla Model Y, which can travel up to 483 km without recharging.

It was previously reported that Skoda plans to release 30 new models by 2023, which will include 10 electrified vehicles equipped with a hybrid or all-electric power plant.