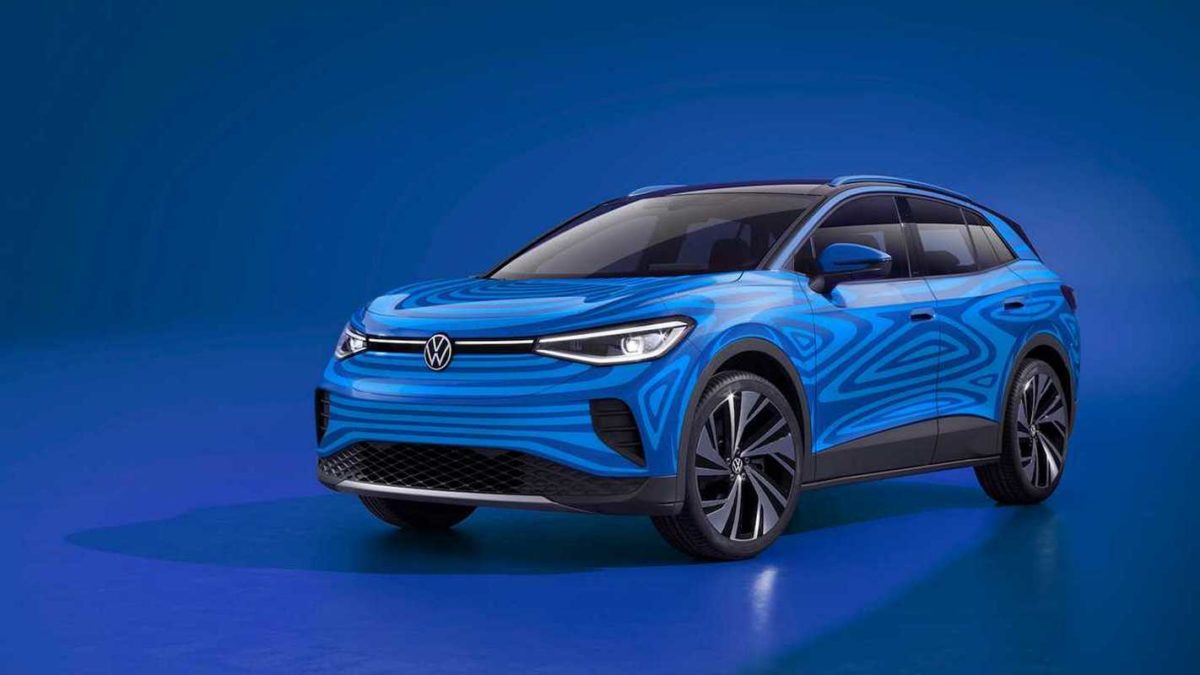 Initially, the rear-wheel drive modification Volkswagen ID.4 will go on sale. It will be followed by all-wheel drive options with two power units, one on each axis. Starting next year, the electric crossover will be available in Europe, China and the USA.

Note that in the photos presented, a pre-production version of the novelty is shown. According to the manufacturer, the product version will look exactly the same.

In addition, Volkswagen also talked about the range of the newly-made news, which will be 500 km. Quickly recharge the battery will allow the quick charge system. Thanks to her, the owner will be able to charge the ID.4 battery up to 80% in half an hour.

The crossover is built on the MEB trolley, specially designed for electric cars. Dimensions of new items: length – 4625 mm, width – 1891 mm, height – 1609 mm. The wheelbase is 2773 mm. Volkswagen claims to have ID.4. comparable to Tiguan Allspace.

The next novelty in the manufacturer’s lineup will be the ID.5 coupe-shaped crossover. By 2025, the Germans plan to bring more than 20 electric models to the market. The first electric car built on the new platform was the ID.3 hatchback.