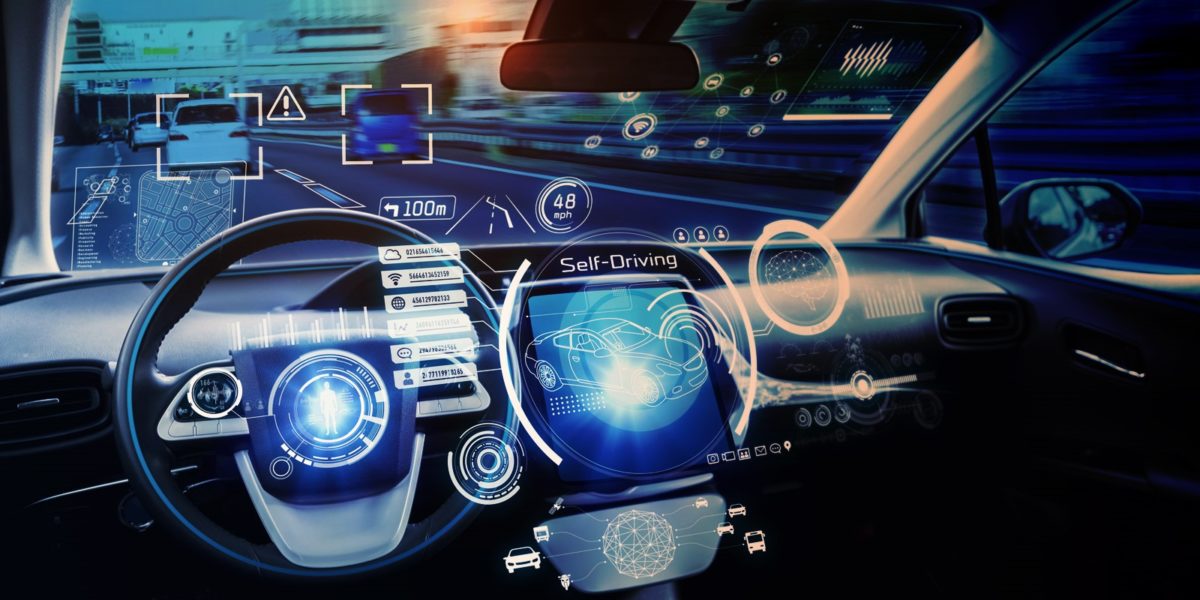 Nikkei Business Publications took apart the Tesla Model 3 and stated that the electronics installed in the electric sedan were six years ahead of the development of major automakers like Volkswagen and Toyota. A feature of Tesl, capable of making a revolution in the industry, is the Full Self Driving (FSD) computing platform, which is responsible for processing data coming from Autopilot sensors.

The FSD computer, introduced last spring, consists of two boards: one, with two AI chips, is responsible for the operation of advanced cruise control, the other controls the infotainment system. A liquid cooler is installed between them. Each AI chip includes six billion transistors, a dual-stream neural network accelerator, a graphics chip with a capacity of 600 gigaflops and a 12-core ARM Cortex-A72 processor (2.2 gigahertz).

At the end of 2019, the independent German institute Center of Automotive Management (CAM) ranked the automakers’ innovation rating. The first place in it was awarded to the Volkswagen group, the last – to the Chinese BAIC. American Tesla took fourth place.

The developer of microprocessor architectures Jim Keller, who in 2016 took the position of vice president for autopilot, helped create a new Tesla chip. Prior to this, Keller worked at AMD and participated in the development of high-performance processors of the Ryzen series. In 2018, he left Tesla and moved to Intel.

Insiders interviewed by Nikkei BP believe that such technologies will appear at the earliest in 2025, and therefore, Tesla overtakes the industry by about six years. In addition, developments like FSDs are destroying traditional component supply chains, as cars no longer need dozens of separate electronic control units (ECUs). The publishing house even quotes the words of an engineer from a large Japanese car company, who saw the chip and said that his company “is not capable of doing this.”

However, Tesla has a serious competitor in the person of NVIDIA. Her AI platform Drive AGX Pegasus with two Xavier processors and two graphics accelerators with tensor cores can perform 320 trillion operations per second (TOPS), while FSD only 144 TOPS. True, it is still under development.