Skip to content
Hot Tech News > News > Technology > Electric cars > We won’t be able to do this, – Japanese experts on Tesla’s on-board computer 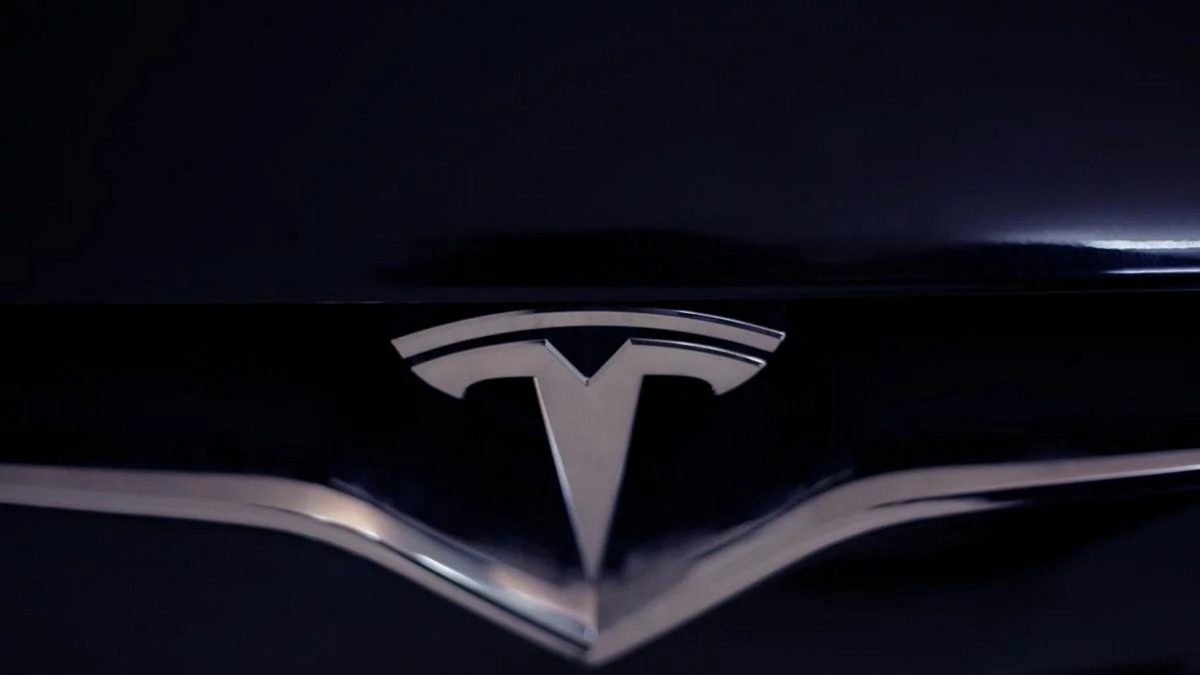 Tesla cars are known not only for their engines, but also for their advanced electronics, including an automatic driving module. Recently, the Japanese employees of one of the major automakers dismantled the popular Model 3 electric car and came to very interesting conclusions.

“We won’t be able to do this,” one of the engineers of the Japanese concern said in an interview with Nikkei, analyzing the central control module of the American electric car.

The specialist had in mind the inability of modern manufacturers to release an analogue of Tesla AI chips.

As stated earlier by Elon Musk. Who is Ilon Musk: biography and little-known facts about a well-known engineer, the current generation of on-board systems Hardware 3 has sufficient computing power to make Tesla cars drones. At the same time, the capabilities of the company’s electric cars are so far limited by the second (out of five possible) level of autonomy, which gives the car such functions as:

According to Nikkei reporters, cars from other manufacturers will not reach their current Tesla level until 2025.

How Tesla managed to achieve such a result

One of the reasons for the technological separation of the American corporation, they called the current system of contracts for the supply of components. Unlike a number of competitors, the company Ilona Mask can choose its partners more freely, thereby accelerating the introduction of new technologies in its electric cars.