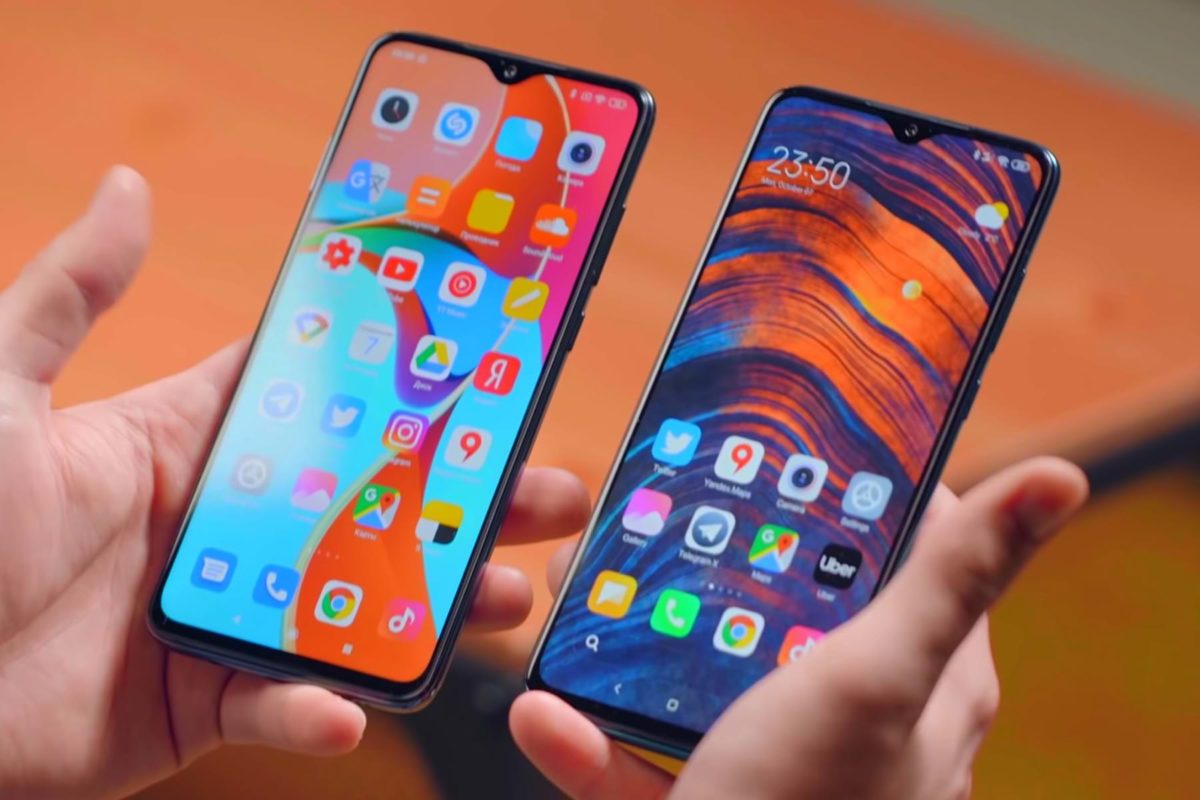 Last year, the Chinese corporation Xiaomi decided to separate the Redmi brand into a separate company, which has since been actively producing various mobile devices and other gadgets. When creating new electronic devices, this manufacturer always tries to rely on their low cost, trying to make branded electronic devices as advanced as possible in all respects, but at the same time as affordable as possible for a wide range of people. To the delight of all those who like to use high-quality phones and are not ready to give money for such large sums, soon this will not be possible, as this brand will announce and launch new products such as Redmi 9 and Redmi Note 9.

Xiaomi planned to announce these phones in early February, but the coronavirus epidemic in China forced it to change these plans, and therefore it is now not known exactly when they will be launched for sale. Even before the start of the epidemic, these entry-level phones went into mass production, and it started, but after some time it was discontinued, since the phone factory just temporarily closed, and it still does not work, since the deadly coronavirus is nowhere disappears. However, there is no doubt that the new budget-level smartphones will be officially announced in the next few weeks, that is, it will not take too long to wait for this very event.

These smartphones are expected to become the best budget smartphones in the world, capable of offering a whole host of different features. They will be built on the basis of the eight-core Qualcomm Snapdragon processor, but what exactly is not yet known exactly. Phones will receive USB Type-C and 3.5 mm headphone interfaces, so there will definitely not be any problems with connecting any additional electronic devices. The Redmi 9 model will receive a triple main camera, while in Redmi Note 9 it will be quadruple, being able to provide better quality photos and recorded videos. The fingerprint scanner in the new phones will be located on the side directly in the power management button.

The case of these inexpensive phones is made of heavy-duty Corning Gorilla Glass 5 glass, and one of the main “chips” of these models will be the NFC chip, due to which using these smartphones it will be easy and simple to pay for purchases in stores, and also, pay for travel in public transport. In terms of the combination of qualities, these will be the best smartphones on the market, capable of offering a whole host of features at a very low price. Their purchase will cost no more than $ 250 even in the most expensive versions, and right out of the box they will have the Android 10 operating system installed in the form of MIUI 11 firmware.