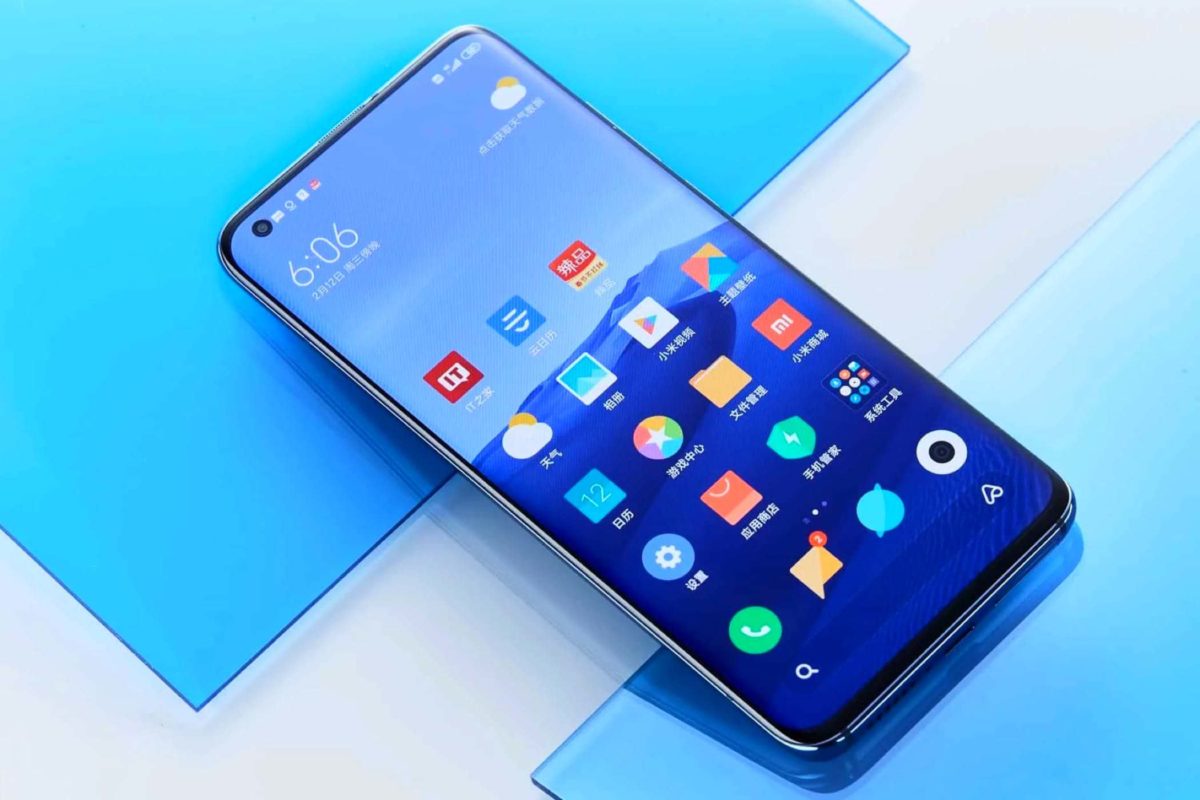 A little more than a day has passed since the moment the official announcement of the flagship smartphone Xiaomi Mi 10, equipped with the latest technology, took place. This device is available in the Pro version, which received a more advanced camera, support for increased charging speed, increased RAM and several other significant advantages that make this device more attractive than the usual classic module. However, still not the most pleasant hype on the Internet, which arose because of the cost of this mobile device, has not ceased. the fact is that the manufacturing company estimated the oldest most expensive model at as much as $860, which, according to users, is extremely much for the Chinese flagship.

The phrase “top for your money”, popular on the Russian Internet, as characterized by Xiaomi smartphones on forums and social networks, is no longer relevant in any way. Users are confident that this electronics manufacturer, having achieved global success, decided to start making money on their brand, that is, to sell products not at the minimum margin to cost, but at a deliberately high price. Some believe that if the advanced model Xiaomi Mi 10 Pro in the version with 12 GB of RAM and 512 GB of ROM comes out, then it will cost $900 already, and all $1200 or even more, which will put it on a par with the products of other better-known manufacturers, because they will soon be selling them at a similar cost.

The flagship Xiaomi Mi 10 Pro, namely this model is worth considering, has become the most expensive top-level phone in the history of Xiaomi, and there are several reasons for this. The fact is that this brand, as its management has repeatedly said, will no longer want to associate with a company that produces cheap smartphones for $100 or so. That is why, back in 2019, the Redmi brand, which is engaged in the production of low-cost phones, was separated from the main company so that the Mi line of phones began to be positioned as something expensive and premium. The extremely high price of the new flagship of the Chinese corporation is direct proof of this, and this is only the beginning, many experts are sure.

Over time, Xiaomi will ask more and more time for its flagship smartphones. If earlier this manufacturer, in order to offer a minimum price tag, could save on various aspects of his products, now he wants to compete on equal terms with other manufacturers, doing everything to ensure that his products are not just worse from a technical point of view, but rather better. That is why the cost of phones when creating them is no longer at all limited. Simply put, the main priority has changed, because until recently this manufacturer tried to make its gadgets as attractive as possible in terms of price, but now it already relies only on their functionality and technical equipment, while the price has moved to second plan.

Previously, Xiaomi released the AX3600 router with Wi-Fi 6 support and a huge range.