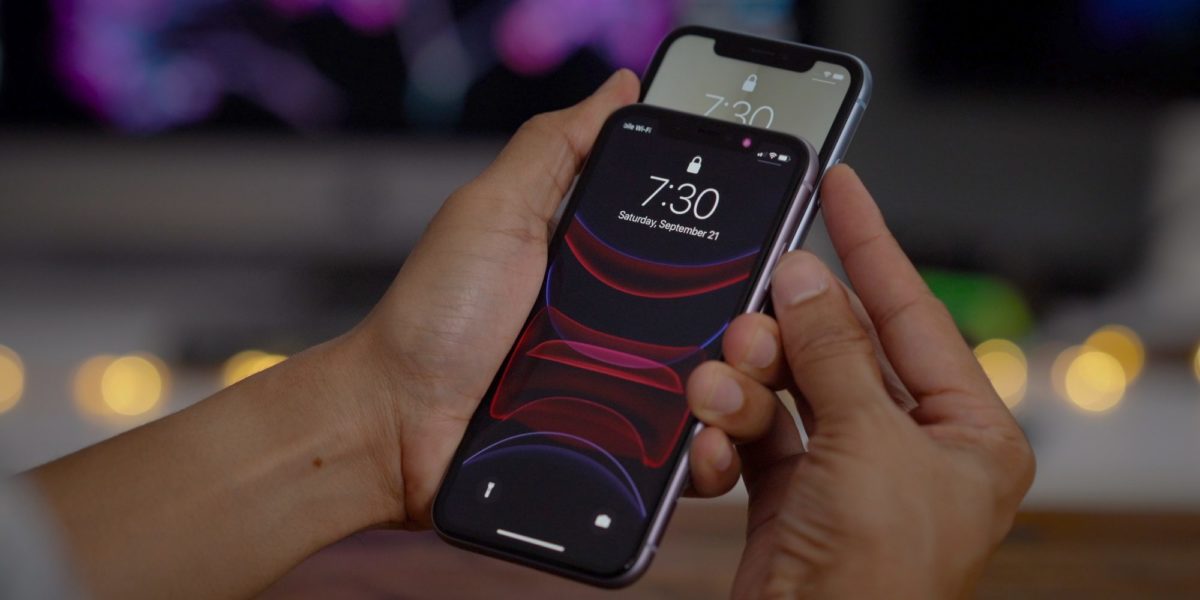 5G network technology is gradually gaining momentum. And although it is not yet available everywhere, experts are sure that next-generation networks will become the basis for increased sales for large smartphone manufacturers this year. The American giant Apple will not miss the opportunity to increase performance in 2020, as evidenced by rumors of several new products with 5G support.

According to a new Fast Company report, Apple may decide to use its own antenna module instead of Qualcomm’s proprietary solution – QTM 525 mmWave. According to a source “with knowledge of Apple’s plans,” Apple will use the Qualcomm X55 modem on its 5G iPhone and will develop its own antenna for it.

According to experts, Apple does not want to build a fruitful relationship with Qualcomm for two obvious reasons: firstly, it will lead to a thickening of the new iPhone (product sophistication has always been an important part of Apple’s overall design), and secondly, the company simply has to pay more Qualcomm fees.

Apple’s 5G iPhone will feature a phased array antenna that uses two sources to form the signal. The direction of the signal in this case can be changed electronically.

The main problem when creating a 5G antenna for the mmWave sample is the fact that such antennas are difficult to design due to higher frequencies – you have to be more careful in their production.

Apple is known for creating not the best components. Many on the Web still recall the “Apple Company” fiasco with the iPhone 4, whose signal dropped if the user held it “incorrectly”. Let’s see if the company learned from its mistakes.