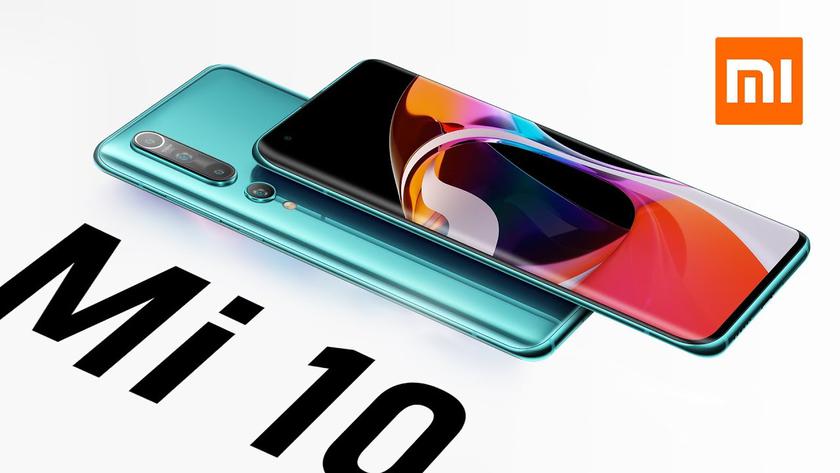 Yesterday, the new flagship Xiaomi Mi 10 went on sale in China, and the company has already shared the first results.

How much have sold

So, the first batch of smartphones sold out in just 1 minute! The manufacturer does not say how many devices were in the first batch, but notes that total sales exceeded 200 million yuan ($28.65 million).

The next batch of Xiaomi Mi 10 will go on sale on February 18, already with the older version of Mi 10 Pro.

The head of Xiaomi, Lei Jun, assures that the production was in full swing a month before the release, so the company tried to make the necessary reserves. True, due to coronavirus and the suspension of plants, supplies will be limited in the next week or two.

And the vice president of the company and the head of Redmi, Lou Weibing, once again explained why Xiaomi Mi 10 is much more expensive than the previous flagships. Recall that the cost of Mi 10 starts at $ 573, Mi 10 Pro – from $ 716.

First of all, the price was influenced by the Snapdragon 865 processor, which costs twice as much as the Snapdragon 855. Also add to the price a screen-waterfall with a frequency of 90 Hz and a hole for the front, a 108-megapixel camera, LPDDR5 RAM, an increased battery and a new cooling system.