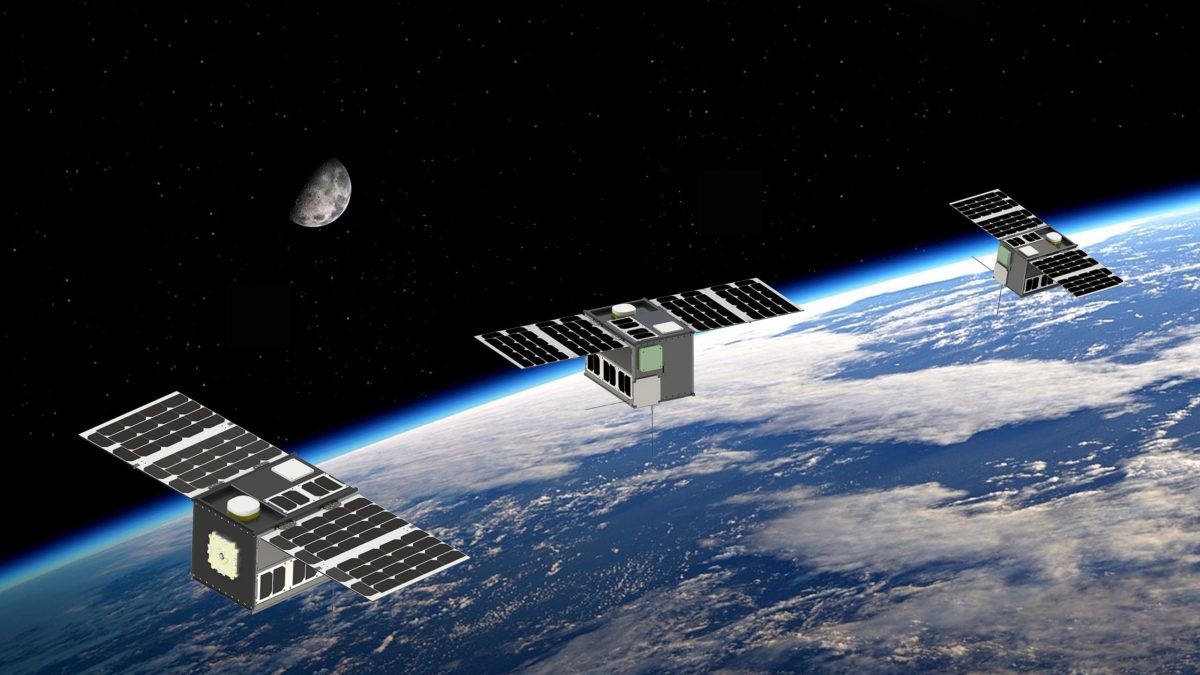 Last month, SpaceX became the operator of the world’s largest number of actively operating satellites. It is known that at the end of January 2020, the company had 242 satellites orbiting the planet, and planned to launch another 42,000 over the next decade. As the founder of SpaceX Elon Musk, orbiting so many artificial satellites is only one part of an ambitious project to provide global access to the Internet worldwide. However, according to a study published on livescience.com, a huge number of satellites in orbit can be a threat to all of humanity. So what is the catch of the active deployment of orbital objects, used primarily for communication?

Is it possible to hack orbiting satellites?

The beginning of the 21st century can rightfully be called the era of the conquest of the Earth’s orbital space by private enterprises. So, in addition to the already mentioned SpaceX company, the devices of such giants as Amazon, the UK-based OneWeb, and a number of other companies that are ready to launch thousands more satellites have already entered the orbit of our blue planet.

These new devices are capable of revolutionizing many aspects of the daily life of mankind – from providing Internet access in remote corners of the globe to environmental monitoring. At the same time, the lack of cyber security standards and rules for commercial satellites jeopardizes the security of most developed countries of the world, which can become truly vulnerable to cyber conflicts.

So, if hackers manage to take control of even the smallest number of satellites, the consequences of such an incident could be the worst. Hackers could jam or forge signals from satellites, creating chaos within a given state and disrupting the performance of electric, water and transport networks.

Among other things, due to the fact that most new satellites have their own engines that allow devices to move in space, hackers could change the orbits of satellites and force them to crash into each other or even into the International Space Station.

The complexity of manufacturing orbiting satellites forces several groups of different manufacturers to participate in the process of their creation. Currently, organizations – direct owners of satellites – often transfer control of orbital devices to special outsourcing companies. With each such step, the potential vulnerability of the equipment increases, since modern hackers have a large number of opportunities to penetrate even the most secure system. In addition, it is known that the most vulnerable to attacks are tiny CubeSats satellites, which are used for scientific and educational purposes by a number of universities and even schools. Hacking these devices weighing from 100 grams to 1 kilogram can be an incredibly simple task even for a not-so-experienced hacker who has at his disposal a specialized ground-based antenna.

For the first time, a case of seizing control of a satellite occurred in 1998, when hackers seized control of the US-German satellite ROSAT. Then the attackers instructed the satellite to direct its solar panels directly at the Sun, which instantly roasted its batteries and made the satellite useless. A similar incident occurred in the UK just a year after the first incident. Then, hackers held SkyNet satellites hostage for ransom.

Due to the fact that currently there are no specific standards for the protection of satellites in orbital space, as well as a special body regulating the provision of cybersecurity, the responsibility for satellites lies with their manufacturing companies. However, even for companies that attach great importance to cybersecurity, the costs associated with ensuring the security of each component can be prohibitive and may even exceed the cost of the satellite itself.

Regardless of whether satellite security measures are being taken or not, it would be a mistake to wait until hackers gain control of a small commercial satellite. The consequences of this step can threaten the health, property and even life of not only the individual, but also of society as a whole.