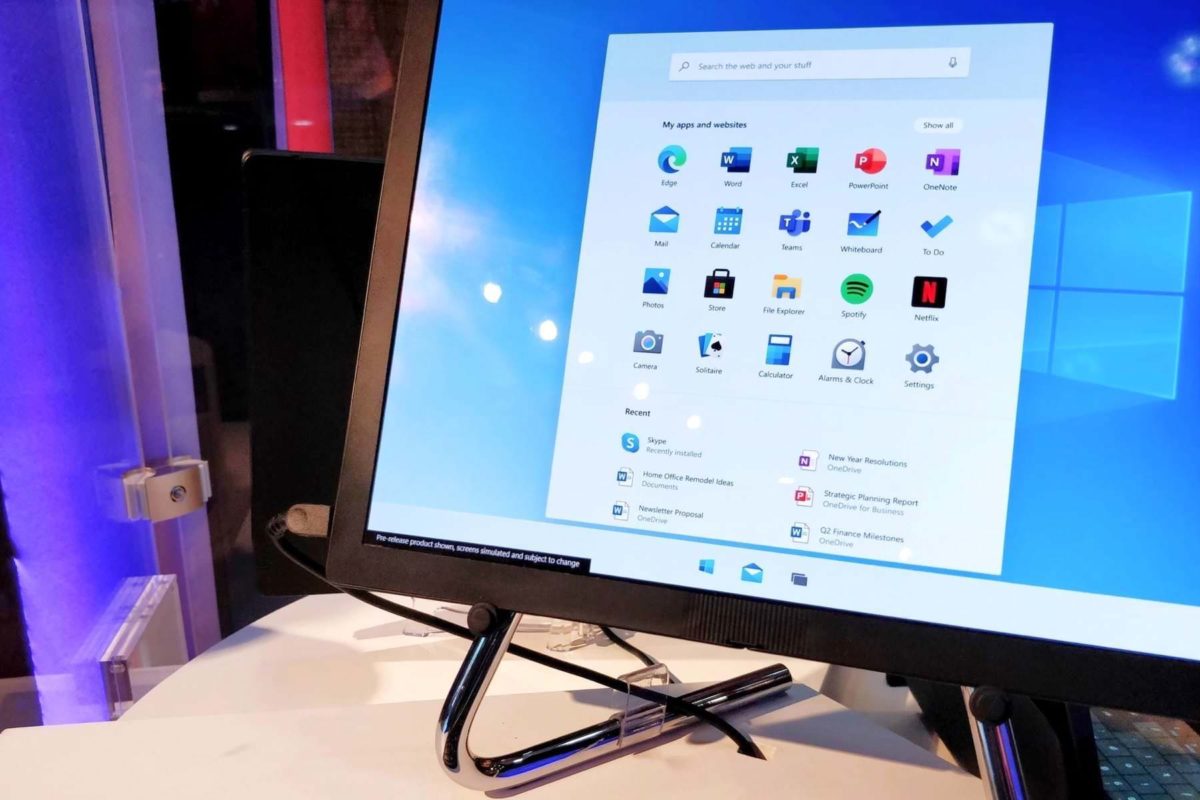 Currently, the most common operating system for computers, tablets and other electronic devices is Windows 10, and it was released back in the summer of 2015. Since then, as can be easily calculated, almost five years have passed. During this period of time, the tenth “Windows” received a lot of updates that made it better, but it didn’t become ideal either, because users regularly use it to encounter various problems that prevent it from using this platform and receiving from this process pleasant emotions, not constant problems, the solution of which has to be spent in energy, time and nerves, and sometimes even money, if you can’t fix it yourself.

Fortunately, soon all of this will be forgotten, because Windows 10 from Microsoft will cease to be the current operating system. This is due to the fact that the developers from this American corporation decided to create its full replacement, and this will be better in all respects. Even despite the fact that it has not yet been presented to the public, it is already known about how the new platform represented by Lite OS can pleasantly please all those who are waiting for its release. According to the data now available, it will bring with it an increase in the speed of work, an increase in the battery life, a strengthened security system, enhanced functionality, a completely new look, redesigned standard applications and many other innovations.

The new appearance will make the entire operating system unified in full, that is, simply put, all its elements will look equally beautiful, and the hierarchy of all menu elements will be changed to understand the OS easier and easier than it is now. Even in Lite OS, a full search will appear on the settings, and it will work with tips. For example, if the owner of the computer wants to include a dark theme, he can write “black color” in the search, and the search will still correctly display the necessary setting. It is also known that artificial intelligence supplemented by a neural network will be built into the new operating system, but for what purpose it is still unknown.

Do not think that Lite OS will turn out to be some kind of stripped-down platform, which Windows RT used to be, because this is far from the case. The new operating system will be able to launch any existing applications for the tenth “Windows” without unnecessary difficulties, as it will be able to fully work with platforms such as Win32, UWP and PWA, and this is guaranteed to please everyone very much. According to preliminary information, the presentation of a new operating system that is superior to Windows 10 in everything will happen in the next few months, while the release of its final stable version will happen this fall, when everyone can download and install it. It will be compatible with computers, tablets, laptops, all-in-ones and other electronic devices.