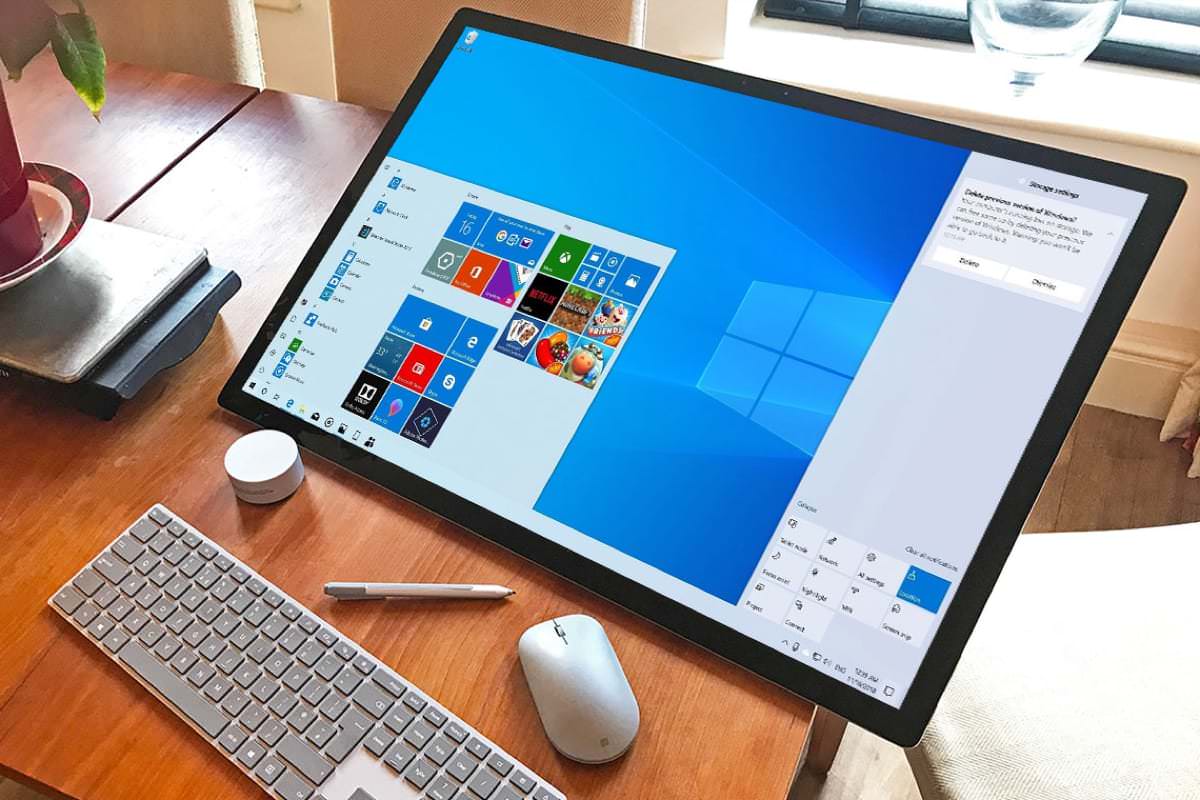 No modern electronic device can work without an operating system installed on it, and the most popular and known among all those for laptops, personal computers, monoblocks, as well as many other electronic devices is Windows 10, which is now installed on more than 900 million electronic devices from a wide variety of price categories. This platform, even if it has been updated almost all five years since its release, still contains many shortcomings, because of which many people strongly hate it. However, fortunately, very soon the situation will change for the better, as a new platform called Lite OS will be released.

This operating system is absolutely guaranteed to be able to pleasantly please all users who are already tired of Windows 10 and the infinite number of different problems and problems that it contains. According to current data, the latest platform will provide increased speed, enhanced security system, a new principle for installing updates without constant reboots and unnecessary waiting, advanced functionality, a completely new interface and a new Start menu, redesigned standard applications, as well as a completely new principle information retrieval, including standard programs. Due to the latter, it will be enough just to enter some words that refer to a particular setting, after which Lite OS itself will display the necessary options.

In addition, the system registry will disappear from the new operating system, so there will be much fewer malfunctions in the operation of the entire operating system, because the likelihood that something will break will be reduced many times. The new platform is able to fully launch both standard UWP and PWA applications, as well as classic Win32 applications, so that owners of any electronic devices, including tablets and all-in-ones, will be able to run any currently existing programs and games that can run on Windows 10 or any other older OS. Another important advantage of the new platform will be its complete free of charge for ordinary users.

If now for the most affordable licensed version of the tenth “Windows”, designed for home use, you need to pay as much as $200, then for the new Lite OS you will not need to give a single penny, since it will be fully distributed for free , and this will definitely make her incredibly attractive to the fullest. Users will have to pay money only for additional programs and services from Microsoft, if they need it. These include OneDrive cloud storage, Office 365 office suite, Skype for Business messenger, as well as a number of other programs that many may find useful, for example, for training or performing work tasks. According to current data, a replacement for Windows 10 will be released at the end of this year.