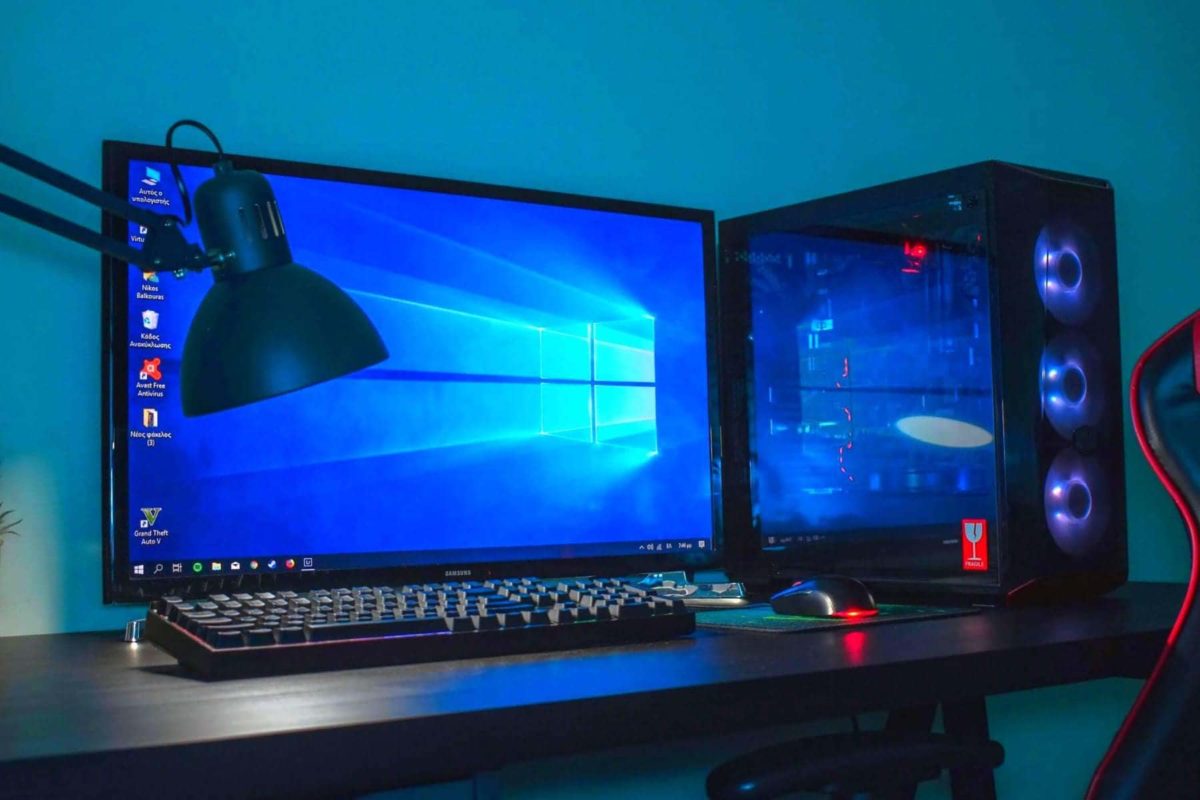 The Windows 10 operating system, which originally came out in the summer of 2015, is one big problem, because the process of using it requires the constant solution of some problems and malfunctions that usually arise after installing updates. Malfunctions are found literally everywhere, starting with drivers and even ending with the Start menu, although in fact it has not changed for more than 25 years since the release of the first platforms from Microsoft. Users again and again encounter various problems that prevent them from using an electronic device and getting positive emotions from this process, rather than a constant negative when the working day begins with the need to repair and fix something.

There is no doubt that the incredibly greedy Microsoft company, which is trying to pump as much money as possible from users, is to blame. That is why the current operating system Windows 10 in the basic edition of Home costs as much as $200. For that kind of money, the software should be just perfect in every way, however, which is obvious, in reality everything is completely wrong. However, soon all users of personal computers, all-in-one PCs, laptops and other electronic devices will have a real opportunity to stop thinking that something might suddenly fail at any time, because such problems can be forgotten.

As it became known, journalists found in official technical documents a mention of a simplified version of Windows 10 with the prefix Lite in the name, and this platform is characterized as a faster and more stable version of the tenth “Windows”, but it will not be possible to meet many features and functions. However, we are talking about those that are rarely used by ordinary users, so the latest platform should suit the vast majority of owners of any electronic gadgets. The new operating system fully launches both universal UWP and PWA applications and classic Win32 applications, so all existing programs can now work fully without unnecessary difficulties.

It is noted that the new operating system will be released as early as 2020, and it is called Windows 10 Lite so far, but under what name it will enter the market so far is not exactly known, as well as when exactly this will happen. Users can count on increased speed, an updated interface, an enhanced protection system, and, in addition, an increase in the battery life of laptops and tablets, as the software load on hardware will decrease, which means the processor and other components will start to consume less energy than before. This, in turn, will increase the autonomy of many electronic devices to an incredibly high level.