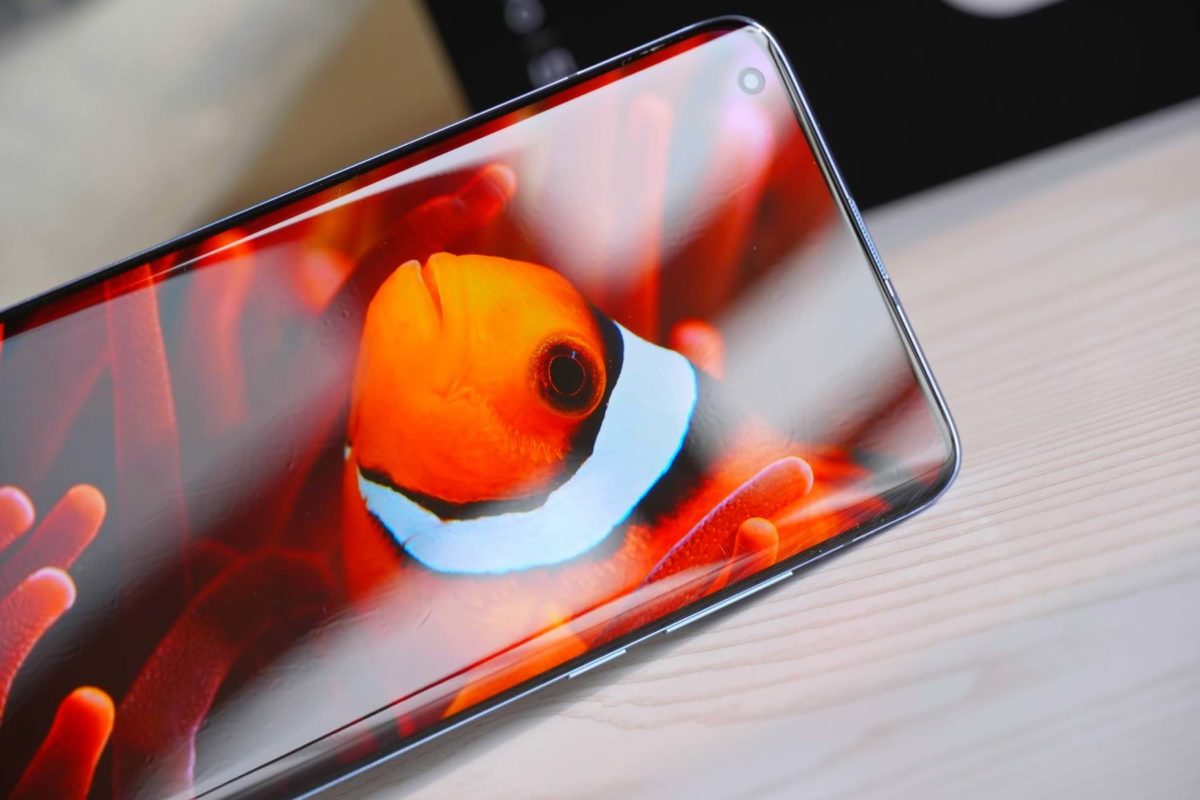 Last year, the Chinese corporation Xiaomi introduced and launched the flagship smartphones Mi 9 and Mi 9 SE, the last of which received reduced sizes and a number of other pleasant features that make it extremely attractive in the eyes of buyers. The novelty differed from the classic flagship also in a significantly lower cost, thanks to which an extremely wide range of people could afford to buy it. However, this year, this electronics manufacturer introduced to the public only the Mi 10 and Mi 10 Pro models, which are large and cost a lot. Amid this situation, millions of people are waiting for the release of Mi 10 SE, the fate of which today, February 16, 2020, an official source said.

The head of Xiaomi software department Zhang Guoquan on Weibo social network reported that the Chinese corporation is not going to release an inexpensive semi-flagship smartphone Xiaomi Mi 10 SE on the market, so it’s definitely not worth waiting for its entry to the market. In practice, this means that the Chinese corporation actually decided to stop producing low-cost phone models, as it did before. Now the brand will not save on the cost of its products, being ready to sell it only a little cheaper than gadgets from other manufacturers. It was expected that the new semi-flagship of the Chinese corporation will receive a weaker processor, reduced size and a slightly worse camera, and they will sell it for $300.

However, according to official figures, nothing of the kind will happen, that is, the Chinese corporation Xiaomi is not going to release any new smartphones within the Mi 10 line, and this is fully explained by its new strategy. Now all low-cost phones will be released to the market exclusively on behalf of Redmi, which since the beginning of 2019 has been a formally independent brand. Not so long ago, Xiaomi product director Van Ten Thomas, talking to reporters, explained why the company is gradually abandoning the release of smartphones with small screens. According to him, the compact size of the phone does not allow you to install a large display, and still can not offer users as many features and capabilities as larger models.

According to official figures, the reduced size of the phone leaves less space for any tasks, and this is inconvenient. That is why every year, Xiaomi gradually increases the screen size in smartphones, trying to maximize the use of free space on the front. Thus, based on this, the semi-flagship Xiaomi Mi 10 SE contradicts this trend of the brand, so it is possible that they did not begin to release it on the market for this reason. Apparently, the Mi 9 SE smartphone released in 2019 will be the last representative of the Mi SE series, and it can still be bought in stores.