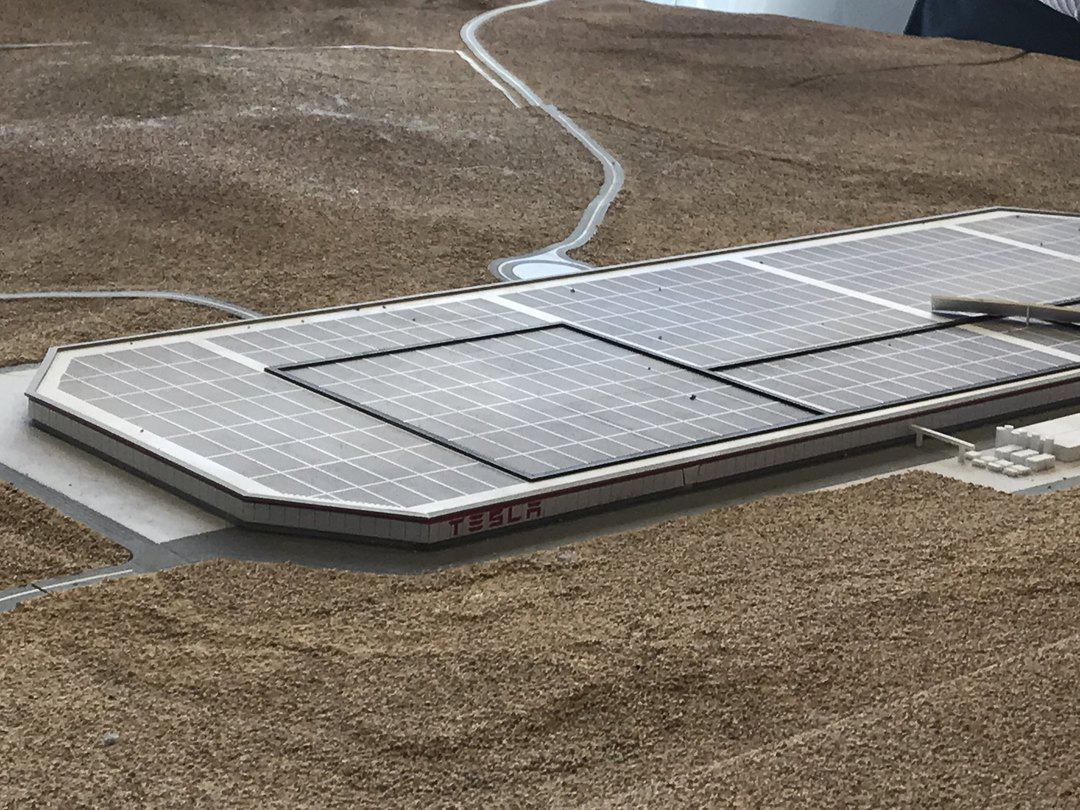 A court in Germany ordered Tesla, an electric car manufacturer, to suspend tree felling at the site of the proposed construction of the first European Gigafactory. A plant for the production of Tesla machines was supposed to appear 30 km from Berlin, but local residents rebelled against possible harm to local forests and water bodies.

The Brandenburg Green League, representing the interests of the Brandenburg commune Grünheide, where the plant will be built, has filed a lawsuit against the company Ilona Mask. According to local eco-activists, Gigafactory threatens the local wildlife and can leave the area without drinking water.

In total, Tesla acquired 300 hectares of land under the new plant in Grünheide. It will take only three days to clear an area of 92 hectares. However, the court indicated that these works should be suspended in order to have time to consider the appeal of environmentalists.

The court decision inspired the local Greens. However, representatives of German Democratic parties warned that legal action against Gigafactory would seriously damage Germany’s image as a place to do business.

Faced with environmental protests, the automaker promised to build a plant with minimal harm to Germany’s nature. Despite the opinion that all the water in the area will go to the needs of the plant, Musk himself assured that Gigafactory will spend much less. In addition, the forest that needs to be cut down for construction is not natural – it was planted for a cardboard factory. All colonies of ants, reptiles and bats of these forests in Tesla promised to be relocated.

An official permit for the construction, meanwhile, the company Ilona Mask has not yet received, although the German Ministry of the Environment has given approval for the preparatory work. Musk announced the selection of a site for the construction of the first European Gigafactory in November 2019.