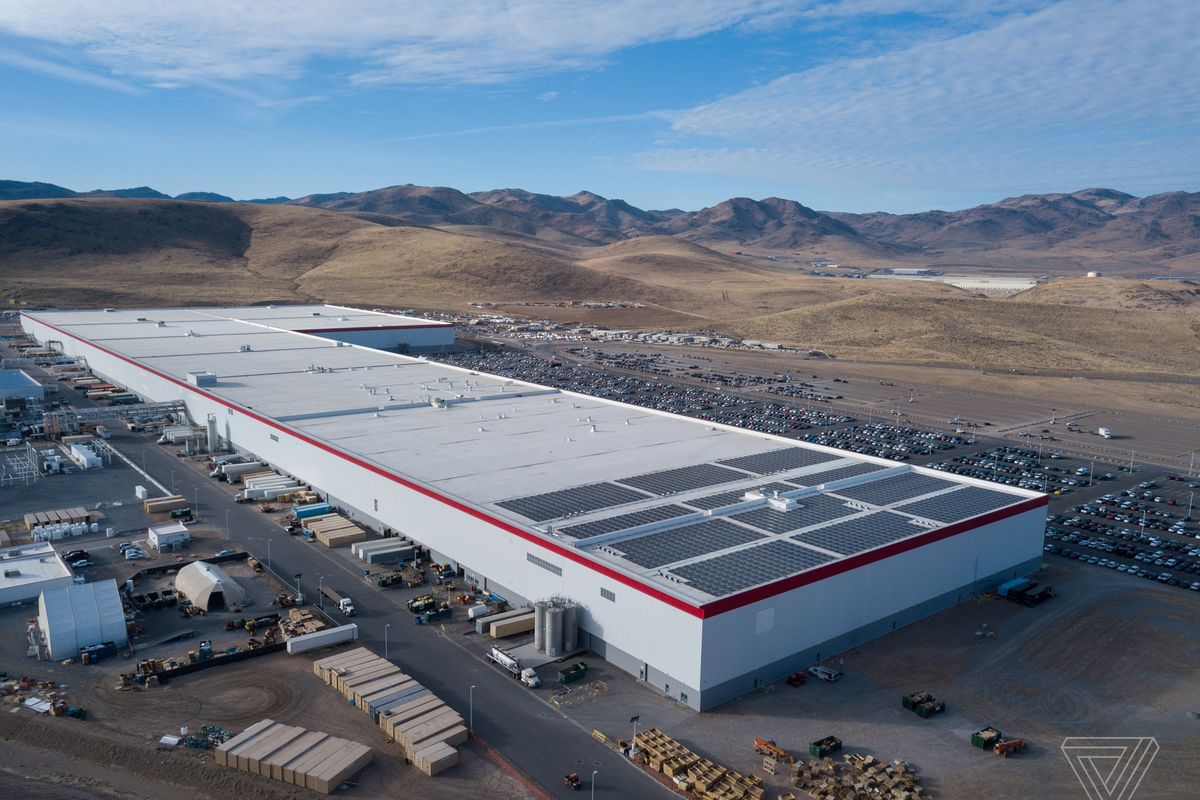 The company Ilona Mask intends to destroy at the initial stage about 90 hectares of forest near the town of Grünheide.

Environmental activists continue to protest for several weeks against plans to build the first European plant of the American company Tesla under the capital of Germany. They do not intend to give up after Thursday the Supreme Administrative Court of Berlin and Brandenburg rejected the lawsuit filed by organizations such as the Brandenburg Green League and the Bavarian Landscape and Biodiversity Association.

The Baumpirat: innen environmental group reported that at least two of its members are already at the site of the future plant and that other activists who will remain in the forest and climb trees will interfere with them in every possible way to cut down trees to clear the construction site. Tesla intends to destroy at the initial stage at least about 90 hectares of forest near the town of Grünheide. Not only ecologists, but also many local residents are dissatisfied with these plans.

According to the court ruling, the lawsuit was rejected in connection with the provision of legal confirmation of the grounds for the construction of the Tesla plant near Berlin. Nevertheless, environmental organizations consider deforestation illegal because all the procedures for obtaining the final permission to create a plant have not yet been completed.

In November 2019, Tesla CEO Ilon Musk announced plans to build the company’s first European plant in the vicinity of Berlin. The new plant will be called Gigafactory 4 and will be located near the under construction Willy Brandt International Airport, which is located on the border of Berlin and the federal state of Brandenburg. At the new facilities in Europe, batteries and power plants will be produced, and a Tesla Model 3 sedan and a compact Tesla Model Y crossover will also be assembled there. It is planned that the enterprise will go into operation in 2021.

Musk founded Tesla in 2003. The company is headquartered in the American city of Palo Alto (California). At first, the company specialized only in the production of electric vehicles, but later it also began to create solar panels and other energy storage systems.