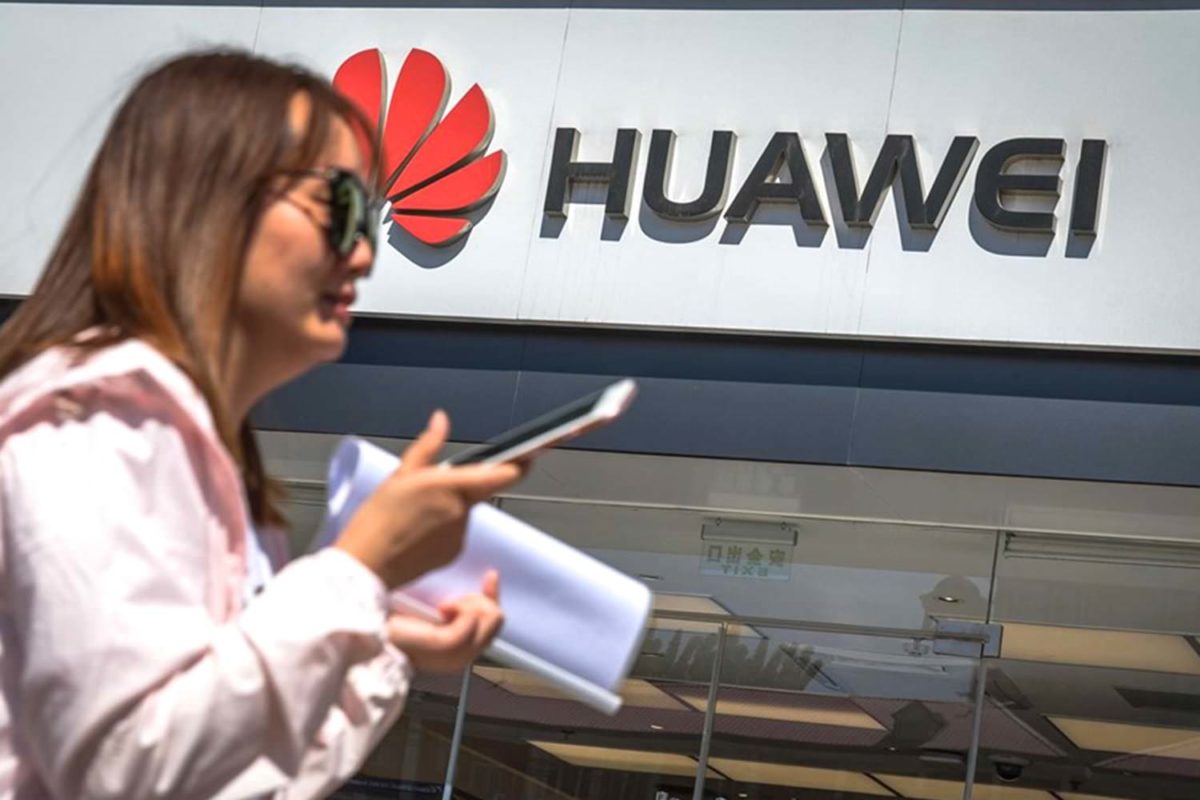 Currently, the two most popular operating systems in the world are Windows 10 and Android (various versions), and all of them are installed on hundreds of millions of various electronic devices. Nevertheless, in each of these OSs there are certain drawbacks, because of which it is not very pleasant to use them in terms of the combination of qualities. However, all this is no longer so important, since now a complete alternative to these platforms, called openEuler, is finally available. The latest platform was created by Huawei, and it is completely free, which makes it even more attractive in terms of quality. It can already be downloaded from the official website, where new versions of this operating system will be regularly released from now on.

Do not think that openEuler is HarmonyOS, because it is far from the case. In fact, in this particular case we are talking about a universal operating system that can fully work in smartphones, tablets, computers and other electronic devices, up to televisions and set-top boxes. The latest software is based on the Linux CentOS distribution, so users can count on high reliability, very high performance, a reliable protection system, as well as a host of other nice features that make this operating system an extremely good choice. The latest operating system from Huawei is localized in English, Russian and many other languages, so there will be no difficulties in the process of using it.

The new operating system represented by openEuler is fully compatible with processors with ARK64 and x86 architecture, that is, it is as versatile as Windows 10 and Android. Huawei promises that this platform will always remain completely free and that its support for updates will be constant, that is, updates will be released every few weeks to fix or improve something. You can download the new OS in the Gitee service, which is an analog of the popular GitHub. Interestingly, although the new operating system is already available in the form of the final stable version, Huawei itself does not disclose information about why it is needed.

Most likely, in the next few months, the brand will begin to produce laptops, all-in-ones, smartphones, tablets and other gadgets running such an operating system, or some other electronic devices. For all those who like Linux, the latest platform called openEuler will definitely be to your liking, as it provides an excellent user experience, and at the same time, it works three times faster than Windows 10 and Android, and that’s not counting significantly higher level of stability and reliability, in which you can not even doubt that suddenly something will fail.