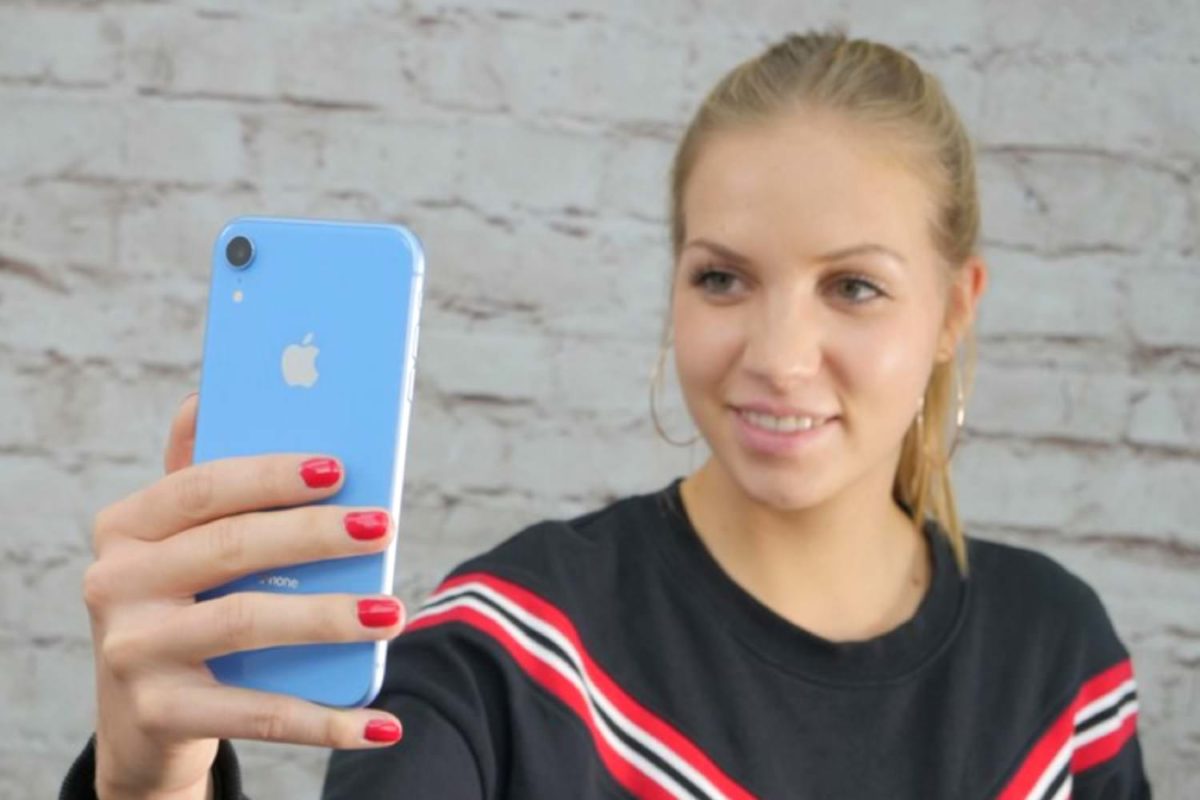 As you know, every year the range of products that Apple offers to all customers expands. The brand releases new models of smartphones, tablets and laptops, and at the same time develops markets for itself, creating “smart” speakers, headphones and other gadgets. Today, February 18, 2020, it became known about how this manufacturer will be able to pleasantly please everyone in the near future. According to the reputable Bloomberg publication, in the near future, the “apple” corporation will make available for everyone the iPhone 9 (iPhone SE 2) and the new iPad Pro (2020). It is reported that their presentation will take place in the next few months, and it will take place even despite the problems with the production of these gadgets due to coronavirus.

As you know, the “apple” corporation collects almost all of its products in China, so as to save money on production and use the most developed infrastructure for the production of its products. According to an authoritative source, already in March 2020, the semi-flagship iPhone 9 smartphone will go on sale, which will turn out to be an almost exact copy of the iPhone 8 in terms of appearance, having received only a more powerful processor and a more advanced camera. The novelty will be built on the basis of the A13 Bionic processor, and it will be supplemented with 3 GB of RAM and 32 GB of permanent memory. Such a mobile device, which even supports Qi wireless charging, will cost as much as $399.

Since the new iPhone 9 should be presented as early as next month, after which it will be quickly launched for sale, with a high degree of probability the apple corporation has already launched this device in mass production in order to manage to prepare a sufficient number of copies before launching such a phone for sale. As for the new iPad Pro (2020), which should be released in two versions, its announcement is expected in the first half of this year. The source claims that Apple has still not decided on the dates of its presentation and launch, as the coronavirus has greatly complicated everything. Most likely, the new tablet of the “apple” corporation is announced only in June as part of the WWDC 2020 conference.

It is expected that the newest iPad Pro of the latest model will receive support for 5G networks, a body made of heavy-duty metal, a triple main camera, as well as a number of other features that will make it more attractive than the model of this year. Thus, in the coming months from Apple, several new electronic gadgets will enter the market right away, and these are guaranteed to be extremely attractive as much as possible. However, you need to be prepared for the fact that such new products will cost, to put it mildly, not cheaply, so everyone who wants to buy ones such as the iPhone 9 should already put aside the necessary amount of money, because the “apple” corporation has never produced inexpensive devices budget level.