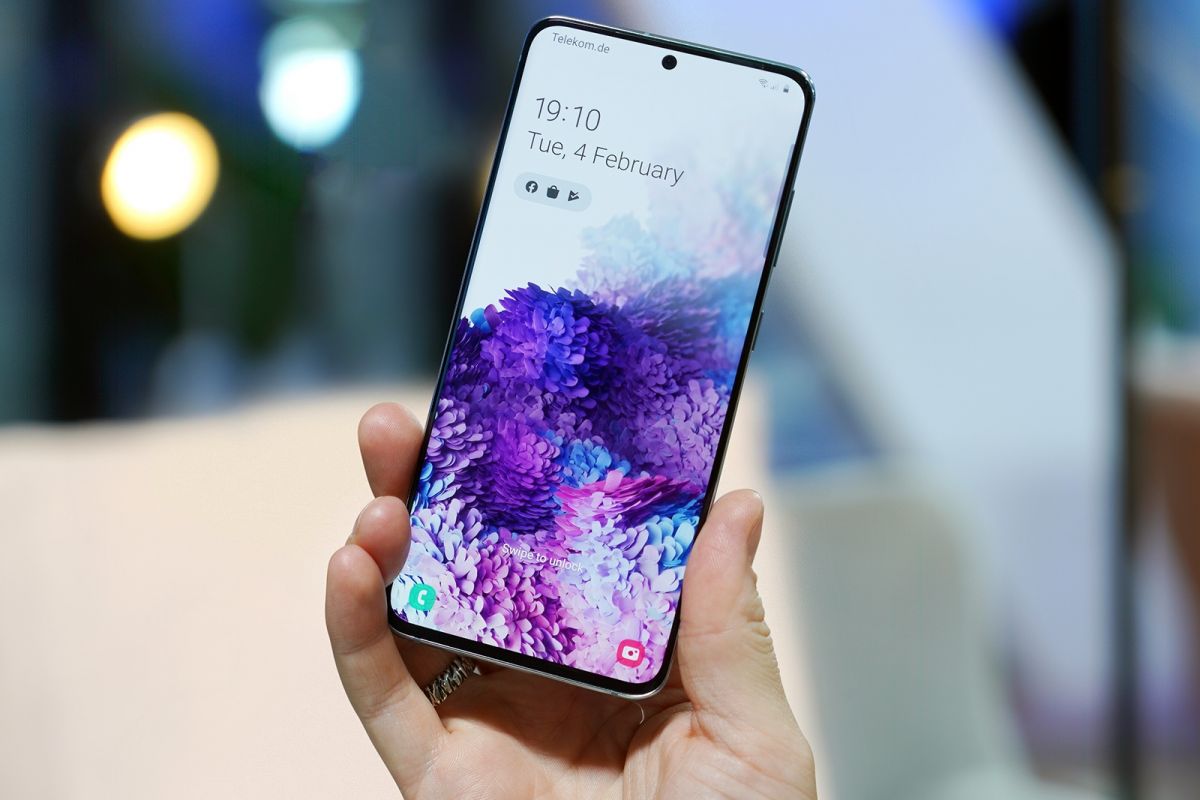 Screen Galaxy S20 Ultra DisplayMate experts recognized as the best in the smartphone market.
It is known that specialists tested the display using a spectroradiometer. Thus, they compared the length and amplitude of light waves with 41 reference indicators. The screen set 12 records and received a rating of A.

Note that the display of the flagship smartphone Galaxy S20 Ultra, presented on February 11, received a 6.9-inch diagonal, Dynamic AMOLED matrix with support for HDR+ and a frequency of 120 hertz. The device received an Exynos 990 processor, up to 12 gigabytes of RAM and 256 gigabytes of internal memory, a camera with a resolution of 108, 48 and 12 megapixels and 100x zoom.