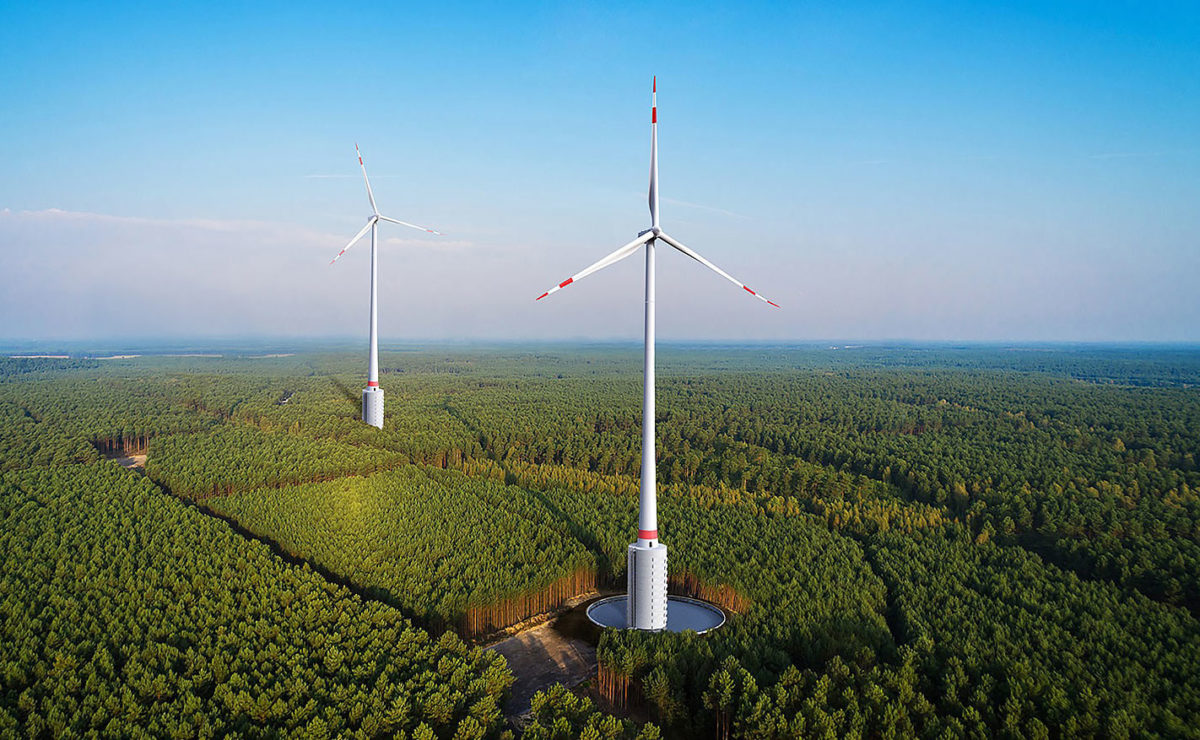 Due to mild winters and windy weather, when wind generators generate electricity at full capacity, a negative electricity price was recorded in Finland on Monday – minus 20 eurocents per megawatt/hour.

A negative price for electricity means that energy companies lose out on electricity production. Moreover, according to experts, despite what is happening, end consumers will not notice changes in calculations, including due to taxes included in the price of electricity, and various conditions of individual contracts. Nevertheless, the price is insignificant, but reduced for residential consumers. So, in January, an electricity consumer in the city of Tampere paid an average of 2.29 euro cents per kilowatt/hour – less than in November.

The representative of the Tampere power plant, Jukka Yoronen, also noted that the reduction in the exchange price of electricity led to the fact that many customers renegotiate long-term contracts to shorter ones.

“I would suggest that the drop in prices for exchange electricity caused a boom in consumers. If long-term contracts were popular before, now the situation is different,” he said.