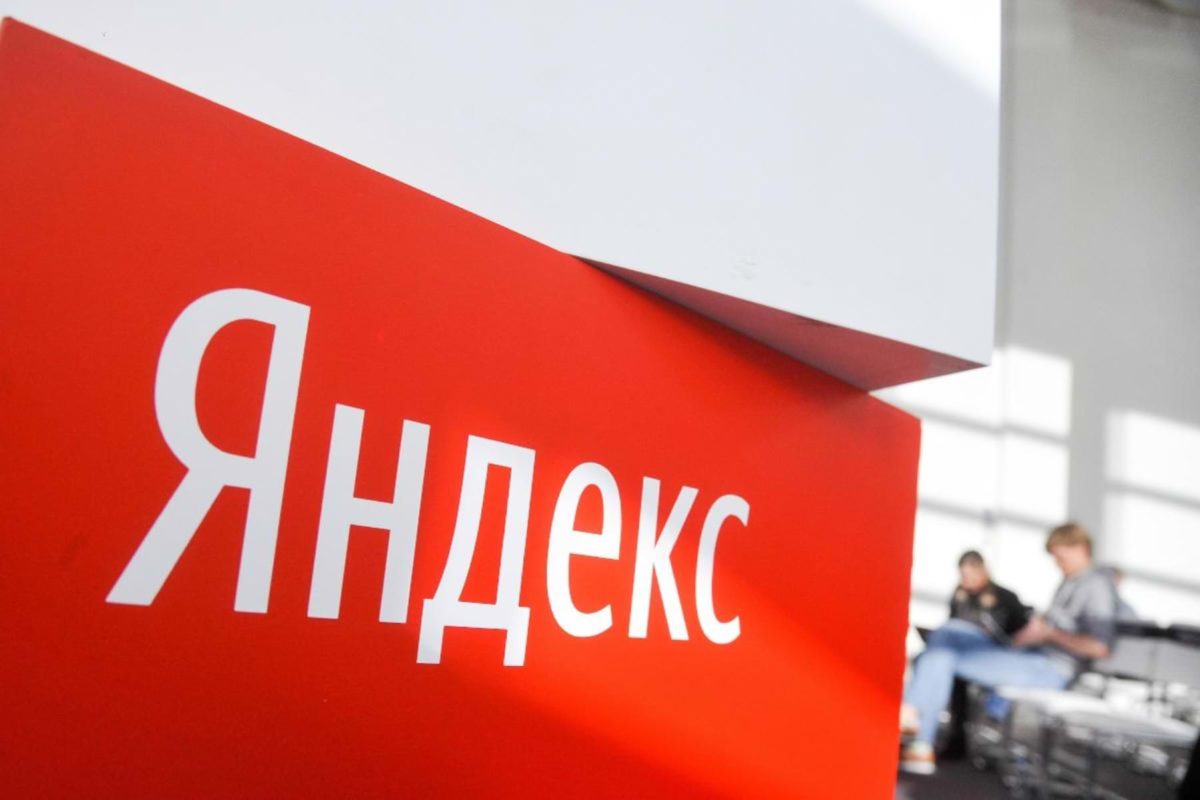 The Russian company Yandex continues to launch new services in order to become more and more famous and influential in the country. It came to the point that she considered it necessary to launch a new service, which is designed for easy money making. The latest development may become very popular, and its full-fledged public launch will happen, most likely, already in the current year 2020. We are talking about a service called Yandex.Investment, designed to invest money in order to then earn big profits on an ongoing basis. Properly investing a large amount of money in the amount of 4 million rubles or more, then you will not have to work ever in your life, since this money will bring new ones that can be spent on any needs.

As early as February 6, 2020, a Russian IT company submitted documents for registration of such a trademark to Rospatent, and it was on this basis that it was possible to conclude that the new service would soon become available for use. Already there is a logo of the Yandex.Investment service, and this one is quite recognizable. Using this service, it is expected that citizens of the Russian Federation will be able to buy various securities, including bonds and stocks, and then receive profits from owning them. The possibility of launching a service with such capabilities in the fall of 2019 was reported by the Russian media, and, according to their data, the semi-state VTB Bank was to become its partner. Apparently, this kind of information was embodied in real life.

The Yandex company did not report anything to journalists about the registration of such a trademark, only noting that applications for registering new brands were submitted to Rospatent regularly, and not all of them would then be used in the future. However, most likely, the Russian IT company in this particular case simply does not want to disclose its plans ahead of time so that it is possible to create and launch a service that will turn out to be better than that of all popular competitors. At present, almost all large banks on Russian territory allow Russians to purchase and sell various securities through their services, thereby providing an impressive amount of income.

The main advantage of bonds and similar financial products is that the yield on them can be 2-6 times higher than on ordinary bank deposits, and that is why very many citizens of the Russian Federation use just such tools to make money, let each of them and contains some disadvantages. It remains to believe and hope that the Yandex.Investment service will be as advanced as possible in all respects so that it can be easily and simply used by both a novice investor and a person with extensive experience in this business. All transactions with securities are most likely to be made through VTB using the Internet, that is, you don’t need to go anywhere to buy and sell them.