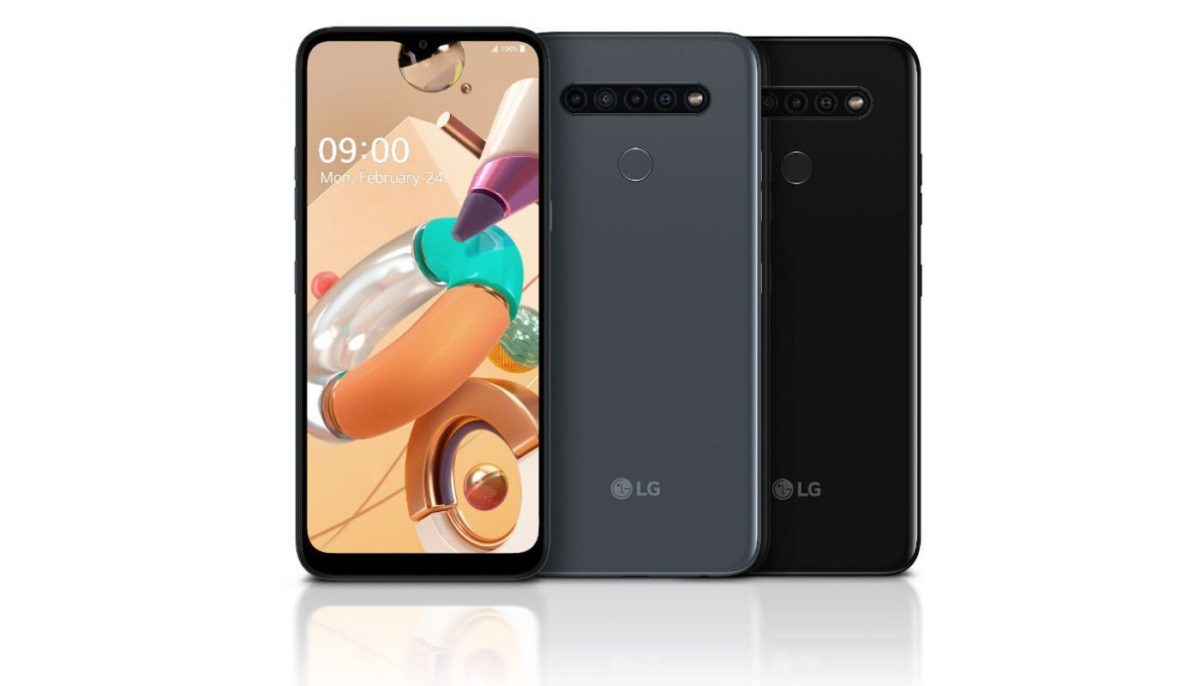 LG has introduced several low-cost smartphones in the K line, which, according to the manufacturer, can boast premium cameras.

So, there are three models: K41S, K51S and K61. As is customary with LG, smartphones have common features. For example, all are equipped with screens with a diagonal of 6.5 inches, batteries with a capacity of 4000 mAh and quad cameras.

Despite the fact that LG speaks of premium cameras regarding all the new products, the main sensor for each model has its own, and in general the sets of modules are different.

From the rest, it is worth mentioning the presence of NFC and USB-C in all devices, as well as compliance with the MIL-STD 810G standard, that is, smartphones should be relatively shockproof.

Unfortunately, there is no price data, but these are clearly inexpensive smartphones.