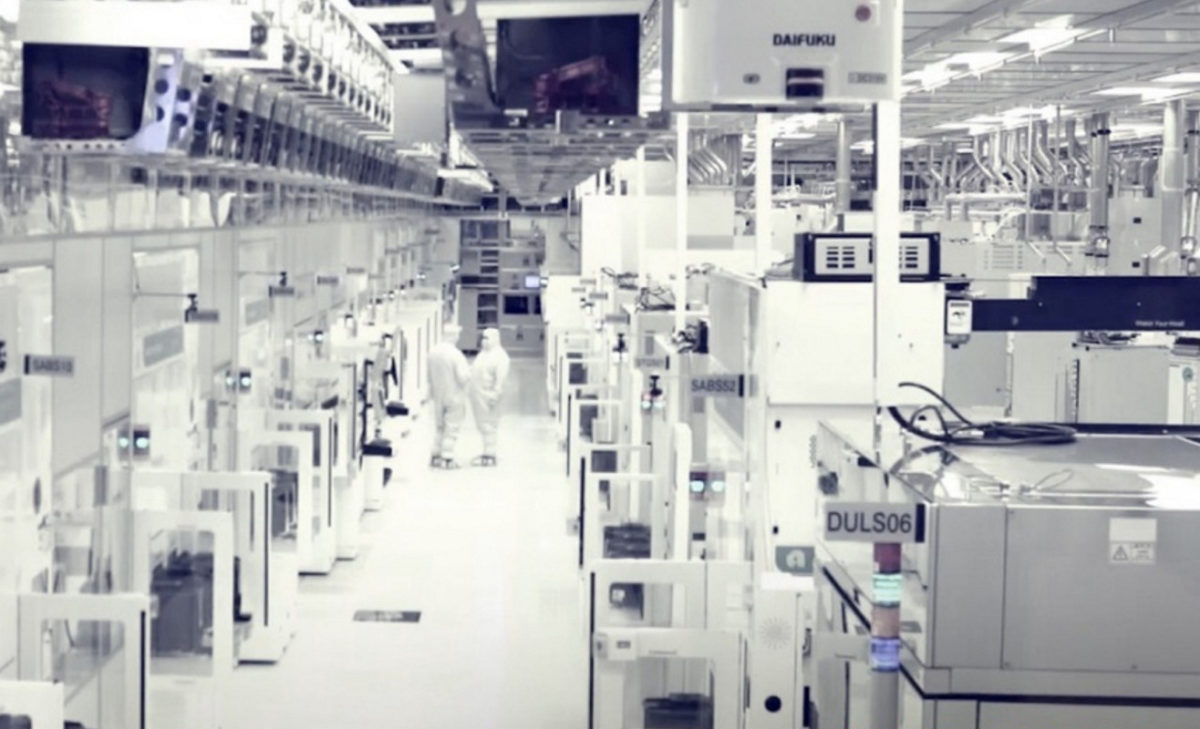 According to Reuters, the Samsung Electronics semiconductor division won a contract to manufacture new Qualcomm chips.

According to agency sources, Samsung will produce at least some of the chips from the recently announced Q60 family for working with 5G networks.

It is expected that these products will be produced using 5 nm technology and, apparently, when TSMC launches these production standards, the Taiwanese company will also receive an order from Qualcomm.

Samsung and Qualcomm have not yet commented on this information.

In recent years, a Korean company has been actively developing semiconductor contract manufacturing and, in particular, is manufacturing chips for IBM and Nvidia. Last year, Samsung announced plans to invest $ 116 billion by 2030 in the development of semiconductor manufacturing not related to the release of memory chips.

The next deal with Qualcomm demonstrates clear progress in the development of contact production of Samsung and getting such a client is extremely important for the company. According to TrendForce, in the fourth quarter of 2019, Samsung’s share in the custom chip segment was 17.8% versus 52.7% for TSMC.

In January, the management of TSMC announced that it intends to intensify the launch of production at 5 nm standards and plans, according to the results of this year, the share of this technical process in its sales at the level of 10%.