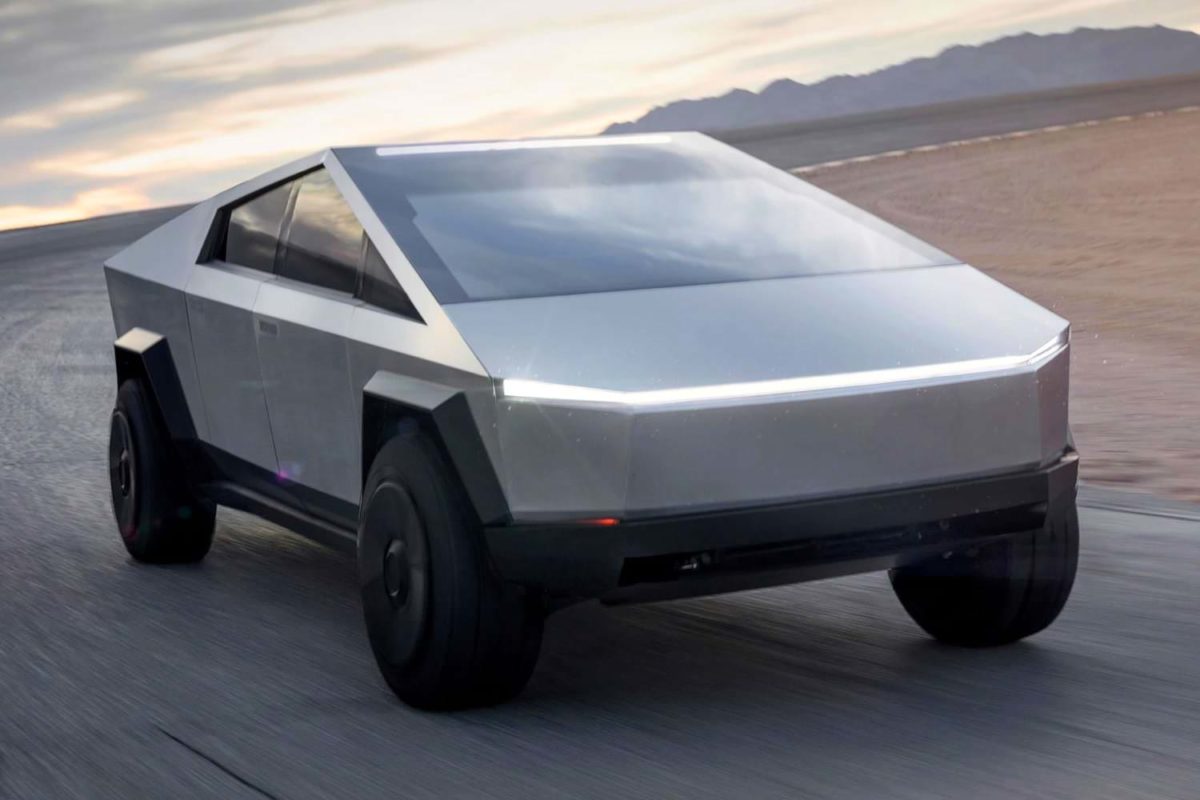 The company said that the demand for pickups is much higher than can be collected in three to four years.

The forum “Club owners Cybertruck” has unofficial information on the number of collected orders for the model – there are already more than 522 thousand.

It is claimed that this data is based on the “Tesla Cybertruck reservation tracking table, which shows the actual order numbers.” The company itself did not comment on this information.

The figure of 522 thousand looks realistic for several reasons. Firstly, in November 2019, in the first month of receiving orders, Elon Musk announced about 250 thousand applications for the purchase of an electric pickup truck. Secondly, at the end of last year, Musk said that the demand for the model “is much higher than we can release in three to four years.” But despite this, the data on 522 thousand collected orders cannot be called official, since Tesla has never published Cybertruck reservation data.

The forum does indeed contain a table containing information about pre-orders: it indicates the state from which the application came, the registration date, the order number, and also the modification of the pickup. It follows from the table that the largest number of customers chose the twin-engine version, with Cybertruck with three engines having slightly fewer orders.

This is in line with the Tesla report released in November. Then it was reported that the version with one electric motor was ordered by 17 percent of customers, with two – 42 percent, and with three – 41 percent.