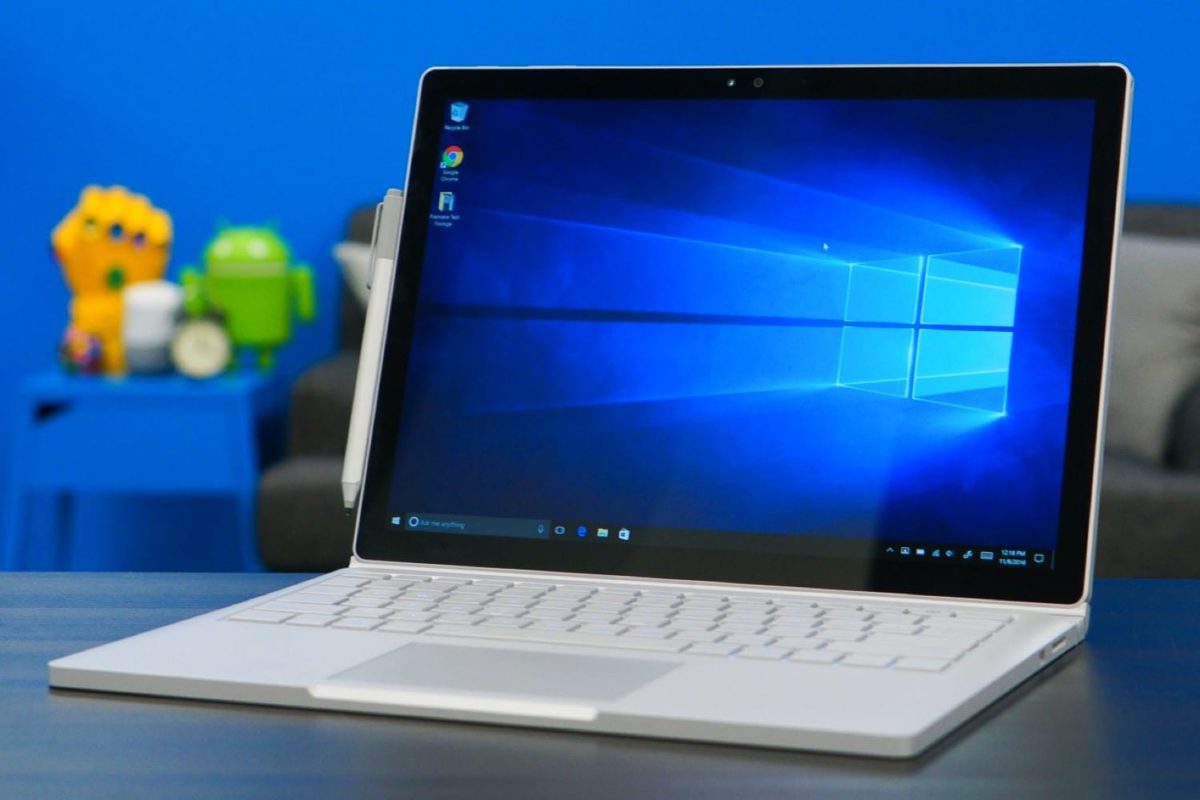 Usually over the years, when a product has been on the market for a very long time, it only gets better, and its creators improve their skills and cope better with software improvements. In the case of Microsoft, everything is exactly the opposite. When she first released Windows 10 in mid-2015, this operating system was quite stable, let it have enough problems. For more than four years of being on the market, she managed to release an incredibly many updates that made her better in terms of functionality and appearance, but stability has fallen greatly. Over the past year and a half, almost every tenth update released for Windows proved to be extremely problematic in terms of its combination of qualities.

Users now and then encounter some problems after installing updates, which they then have to solve on their own. And all this despite the fact that the basic license for Windows 10, that is, the cheapest of all available, costs as much as $200. Obviously, for such a huge amount of money, the platform should be just perfect and hassle-free, such as the free Linux Ubuntu, but in fact, nothing of the kind happens. Most recently, update KB4532693 was released, after installing which many users lost their data, since the platform was reset to factory settings. This is just one of hundreds of examples of problems that even the most innocuous updates for the tenth Windows will lead to at first glance.

The problem could be solved by prohibiting the installation of automatic updates, but Microsoft has forbidden to do this, therefore, using the standard features of the Windows 10 operating system, you cannot in any way prohibit auto-updates of Windows. That is why at any time, after installing even a small patch for the protection system, something may stop working completely or partially. Because of this, you have to lose your time, nerves and money to solve problems, because many computer users are not able to solve certain problems on their own, so they have to ask for help, and this of course turns into a cost.

In fact, Microsoft has turned the already not the most stable and reliable operating system into a time bomb, which at any time explode, capturing all the user data and everything else. It goes without saying that there is absolutely nothing good in all of this, and it will be completely fair to say that the developers destroyed Windows 10 with their own hands. Tens of millions of people around the world now simply hate this platform because of the low level of reliability and the abundance of problems, and many one of them is guaranteed to regret that they once bought a licensed version of the tenth “Windows” for $200, laying out for it such a large amount of money, which it is definitely not close to.