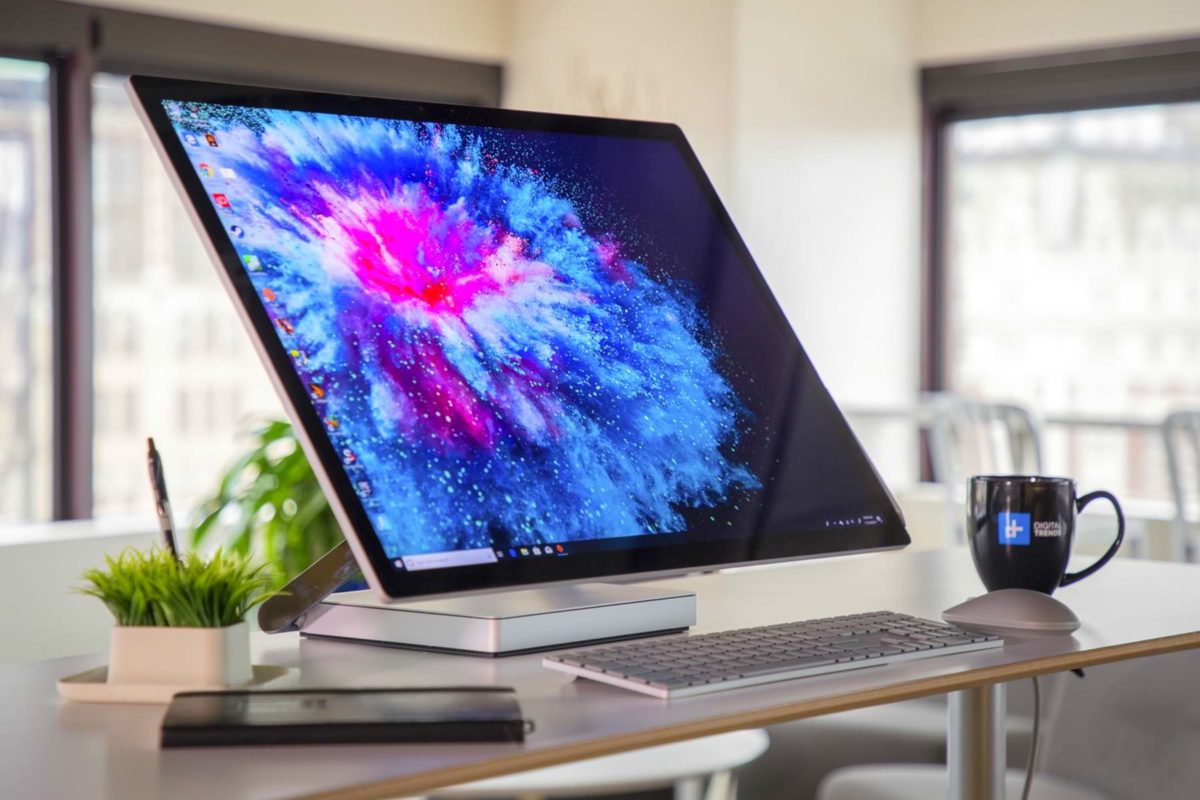 The most modern operating system of all existing on the market among those released by Microsoft is Windows 10, and it was released in the summer of 2015. A lot of time has passed since then, during which it has become very outdated, having completely lost its former attractiveness. Nevertheless, the American corporation continues to release updates for it with enviable regularity, all of which are aimed at increasing the speed of its work and stability. Alas, the owners of computers, tablets, all-in-ones and other electronic devices are constantly faced with various difficulties that prevent them from simply using the gadget and getting positive emotions from it.

The most common problem is low speed, which does not provide enough performance to quickly complete certain tasks. And, what is most interesting of all, the point is not at all that the computer is outdated, as some for some reason think, but in something completely different. So, in particular, over time, the Windows 10 operating system starts to perform worse than before, and this of course has a very negative impact on the user experience that it has to offer. The reason for this is that Microsoft employees did not integrate a clear and simple interface into the tenth “Windows” so that any even an unprepared user could quickly figure out what makes his PC very slow, and at the same time turns on for a long time.

Fortunately, Windows 10 still contains a special tweak hidden from the eyes of ordinary users that doubles the speed of the computer, making it work at incredibly high bandwidth, as if it were just turned on the first time. Using this is very simple, because you need to visit the “Start” menu, and then enter “Task Manager” in the search box, launching the application with that name. You can also launch it in any other way, including through the command line using the msconfig command. When this software is running, you need to go to the “Startup” tab and carefully examine its contents.

As a rule, users in this section can have under two dozen applications in the on state, and all of them not only constantly work in the background, consuming the resources of an electronic device, but also run together with the OS, which is significant, up to several times. reduces the speed of its launch. That is why you need to remove absolutely all applications from startup that are not needed immediately after you start using your computer, that is, you only need to leave drivers and some basic applications, such as antivirus. After saving the changes, you need to reboot, and immediately after this it will be possible to feel an increase in the speed of work up to two times, and it will be most noticeable on weak electronic devices.