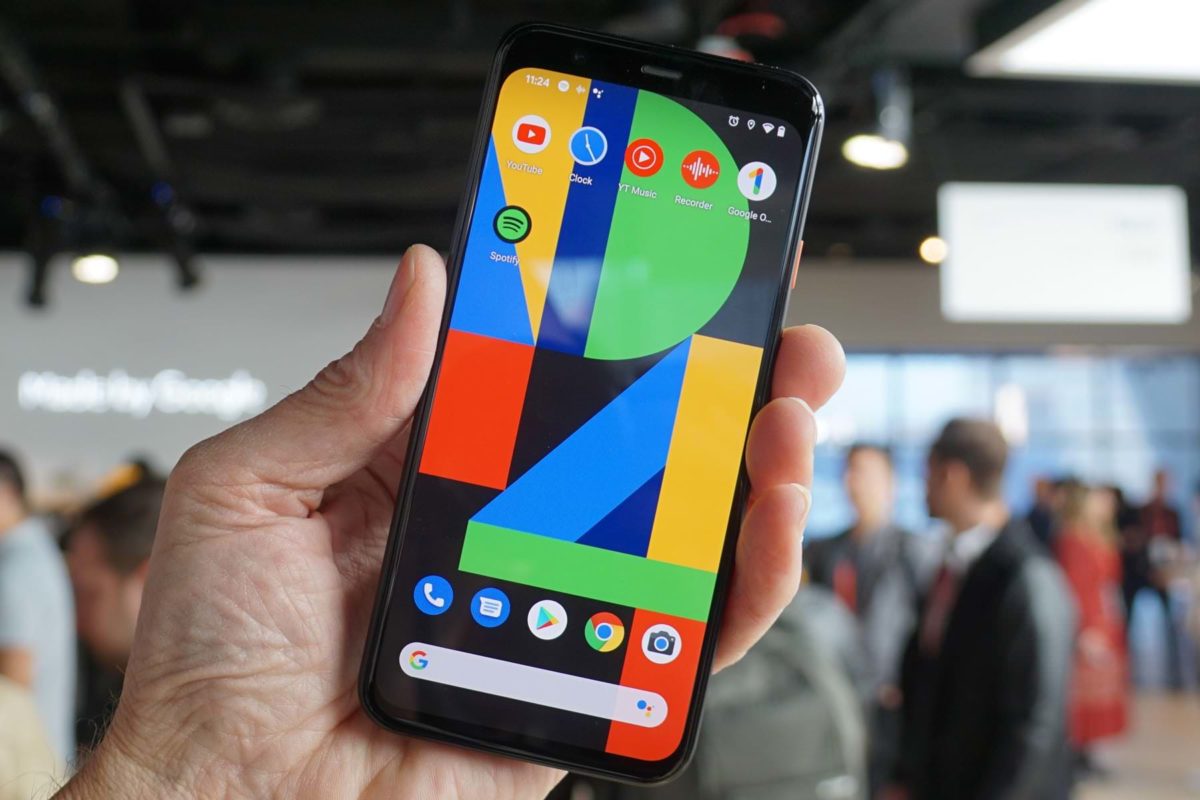 As you know, modern smartphones are equipped with a very limited set of different buttons and controls, so even having a separate additional button, in addition to those for volume control and power management, is already very rare. Against the background of all this, Google came up with how to compensate for the lack of an additional button, for example, to quickly launch the camera, open a web browser, turn on the recorder, or perform any other action. Especially for this, they added a special new function to the Android operating system called Double-Tap Gesture, that is, a double-tap gesture, when using which you can perform a variety of actions, depending on the preferences of the owner of the phone.

To take advantage of the new feature, simply double-tap your finger slightly on the back or side of the phone, and immediately after that the gesture will automatically work. The new gesture recognition system of this kind is codenamed Columbus, and it is already available for use by everyone, but this one can still work in test mode. To get access to the new feature, you need to install on your smartphone a beta version of the Android 11 Developer Preview operating system, which is available for download from the official Google site. Following this, you need to go into the phone’s settings and open the “Gestures” section, in which there will be a corresponding necessary setting.

In this section you can not only enable such a function, but also, in addition, configure the execution of such a gesture to launch any application or some action. For example, you can make sure that when you double-tap the back cover, the modem mode is turned on and off, or it connects to a specific Wi-Fi network. Users are not limited in any way in this regard, which allows you to independently decide how to use such a function. Recognition of tapping on the body occurs on all models of smartphones released by Google, but whether it will not be possible to work on phones from other brands, because for such a new operating system in the face of Android 11 Developer Preview is not yet available.

When using this function, most people are guaranteed to choose the ability to quickly launch the “Camera” application, because recognition of the double-tapping gesture occurs even when the screen is off, but when the phone is of course turned on. In addition, launching the Google Assistant voice assistant, which has recently been available in Russian, can be a rather useful scenario for using this feature. It is expected that the final stable version of the Android 11 operating system will be released in September 2020, that is, a little over six months later. It is possible that this platform will contain not only such a gesture, but also some others.