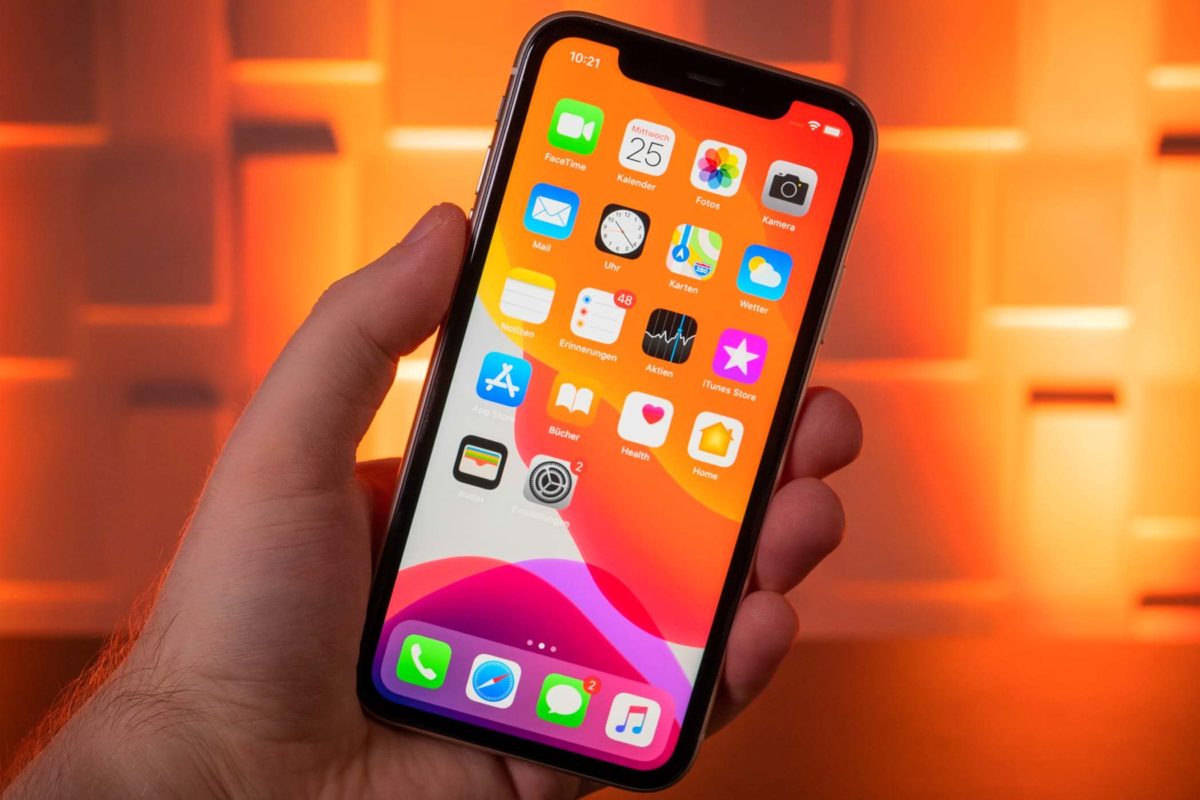 As practice shows, almost everyone wants to use Apple’s smartphones, but most people simply don’t have money to buy such smartphones, so some people deliberately begin to “hait” the products of this manufacturer, not having the opportunity to buy them, thereby convincing themselves and others in how bad she is. Of course, you should not do this, because it is at least stupid. It is much better to know when it is better to buy a new iPhone in Russia to do it at the lowest possible price, that is, without overpaying a single penny. We are talking about the latest phone models, which are the most relevant at the time of purchase.

Experts from the Yandex.Market service talked about when the best time to buy new smartphones is. It is reported that buying the latest flagships of the “apple” corporation is most profitable at the beginning of next year after they enter the market. So, if you buy iPhone 11 and iPhone 11 Pro it became possible in September 2019, you can purchase them at the lowest price between January 1 and February 15, 2020. In this time range, you can make a purchase on the best conditions of all possible, because Apple phones are not out of date at all, but at the same time they are cheaper by more than 25% compared to the price at the start of sales, when they just released.

This is due to the fact that gradually Russian stores lower prices for Apple smartphones to the level that is set for those in the United States, Hong Kong and other countries where iPhones are always sold at the lowest prices. Moreover, sometimes it’s even cheaper to buy smartphones from the “apple” corporation in Russia than in the USA and other countries. Such time periods always fall on the first one and a half months at the beginning of a year. According to experts, the best time to buy an iPhone comes stably every year, so it is during this period of time that it is best to make a purchase. In this case, another 8 – 9 months remain until the release of new models, so the purchased phones will remain relevant for a long time.

As a rule, prices fall by about 20-30% by the beginning of next year compared to the original iPhone price in Russia, so that a purchase can be made on much more favorable terms, saving several tens of thousands of rubles, which can then be spent, for example, on accessories , applications, or other electronic gadgets. Such statistics are relevant for the entire Russian territory, therefore, knowing such a “secret” you can buy the latest Apple smartphones at a reduced price, doing this when they are in the most current state of all possible. It is possible that in the future the situation will change, but this is unlikely, since such a situation has been observed for more than four years in a row.