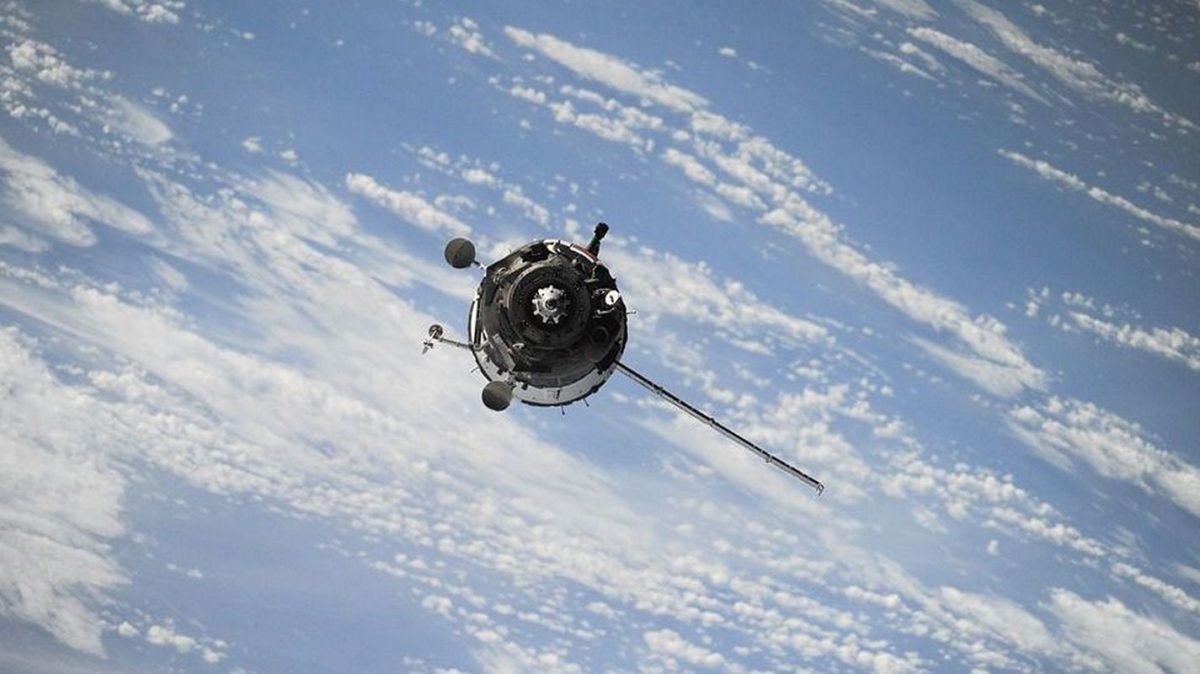 The launch of the next group of British communications satellites OneWeb into orbit will take place on March 20–21, RIA Novosti reports on 21 February.

The Soyuz-2.1b launch vehicle from the Baikonur Cosmodrome will launch 34 spacecraft into orbit, the source said.

Satellites will arrive at the cosmodrome on February 25, he added.

Recall that a total of 672 British communications satellites will be put into orbit under the OneWeb program. The first launch from the Baikonur Cosmodrome took place on February 7 this year. 34 British spacecraft were launched into space.