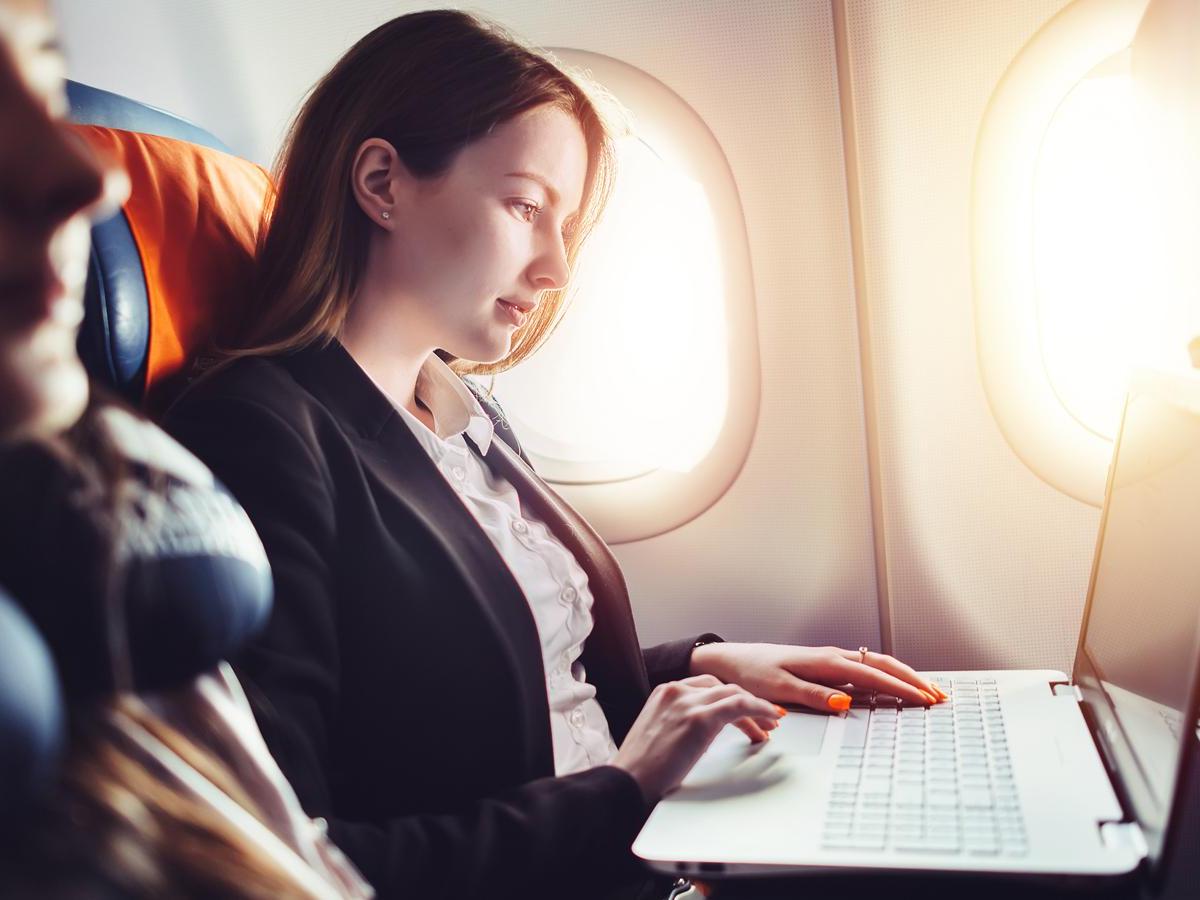 Air travel and Internet access are often considered mutually exclusive. But a group of air carriers and technology companies have developed unified standards that are designed to change that.

Difficulties in providing Internet access during air travel arise due to both hardware and software, as well as service and the inability to easily switch between service providers. But on the horizon, a new era of terrestrial Internet connectivity can save billions of dollars for carriers. According to a 30-company Seamless Air Alliance nonprofit group, the new architecture will make in-flight communication systems modular with open interfaces and components that can be easily replaced.

The alliance includes Airbus SE and Delta Air Lines, which have entered into partnerships with equipment manufacturers and satellite companies such as Panasonic Avionics, Intelsat SA, Nokia Oyj and Vodafone Group. Together, they want to implement a global standard using protocols from the cellular and Wi-Fi industry.

However, many key industry players are not yet involved, including American Airlines Group, Boeing, Gogo, and Verizon Communications. However, Jack Mandala, the Alliance’s chief executive, says it’s only a matter of time before the industry unites around standards that reduce airline costs.

Jack Mandala explained that airlines are now dealing with equipment that only works with a selected communications provider, but introducing a universal framework can change that.

For passengers, too, everything will change: a mobile connection will switch from one system to another without the need for entry or payment. “Today, this environment can cause great harm to the airline brand. In social networks, passengers complain about problems with the service and blame the airline, not the service provider, ”Mr. Mandala explained the situation with on-board Internet access.

According to him, new Internet companies will come to the market, which will be attracted by common standards. New protocols can also save billions of dollars for passengers and airlines, and allow them to quickly introduce new technologies. Airlines will be able to more effectively manage their Wi-Fi offerings, easily changing providers as a new generation of satellite networks in low Earth orbit, such as Starlink from SpaceX, appears; OneWeb from Softbank; Project Kuiper from Amazon.

To meet the standards, most hardware manufacturers will have to modify the software, which, according to Jack Mandala, a former Qualcomm CEO, is not financially significant.

“There are working market forces that can reduce costs, taking into account new opportunities for going online. The transition to these standards will destroy artificial barriers that hold back large market growth, ”he explained. Among them: high prices, unstable service caused by bottlenecks in bandwidth, difficulties entering a credit card number in the immediate presence of fellow travelers, and the general environment of failures that arise when trying to connect to different networks with different devices.

Now on flights where Wi-Fi Internet access is offered, no more than 10% of passengers use it. Most of them simply connect to streaming entertainment provided wirelessly from aircraft servers. And some even engage in such old-fashioned hobbies as reading.