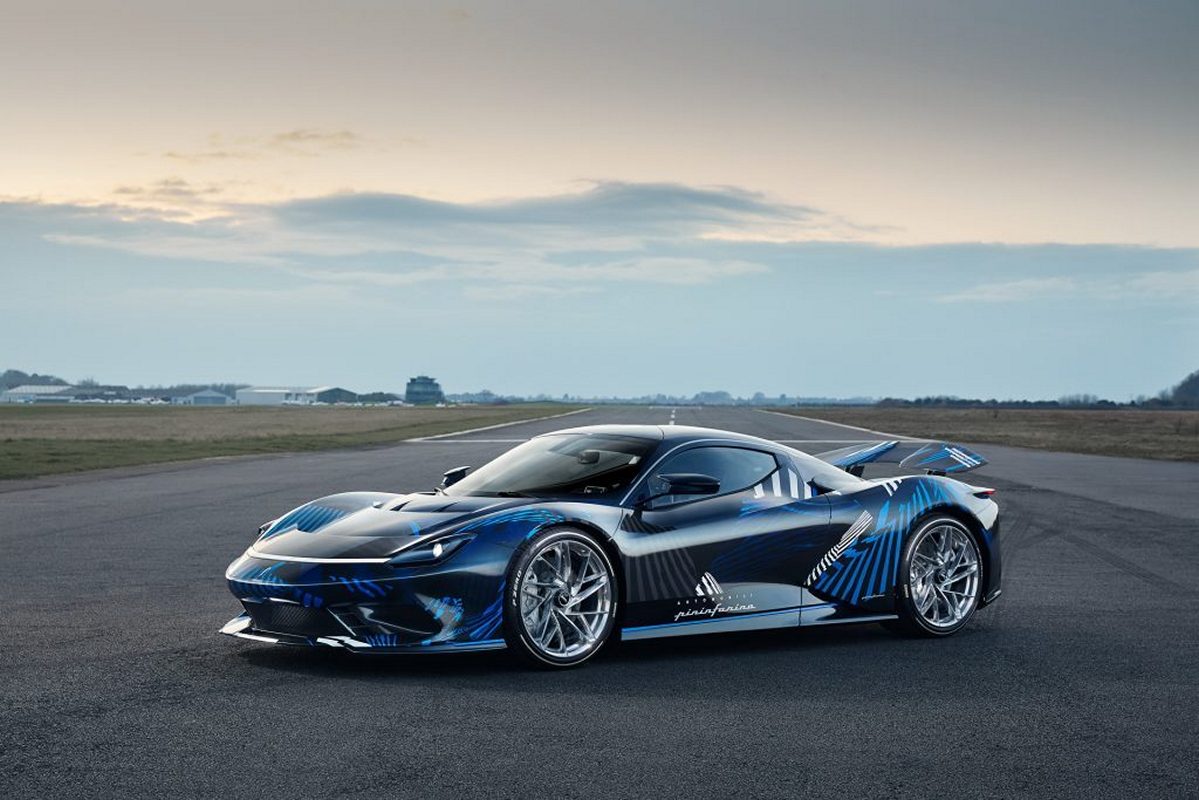 The result surprised even the creators.

Automobili Pininfarina, after starting testing the prototype of the Battista electric hypercar, said it was superior in performance to similar gasoline supercars.

It is reported by Insideeves. According to engineers, even before the tests can be completed, it can be argued that when creating a car, 80% of the declared operational characteristics were achieved. Now the goal is to achieve acceleration dynamics from 0 to 100 km/h in less than 2 seconds.

“At the stage of modeling and testing an electric vehicle in a wind tunnel, we saw that the performance of Battista in terms of power and economy can be improved even slightly compared to our initial forecast for performance,” the company said after the first tests.

Initially, a power plant of four electric motors with a total capacity of 1873 hp was announced for Battista. with a torque of 2300 Nm. Acceleration to 100 km/h should take less than two seconds, and the maximum speed is 350 km/h.

The former Formula 1 pilot Nick Heidfeld is participating in the car tests. He will be responsible for a special training program for pilots who bought the first production cars. Rene Wolmann, who previously worked in the sports department of the Mercedes AMG, is responsible for the technical part.