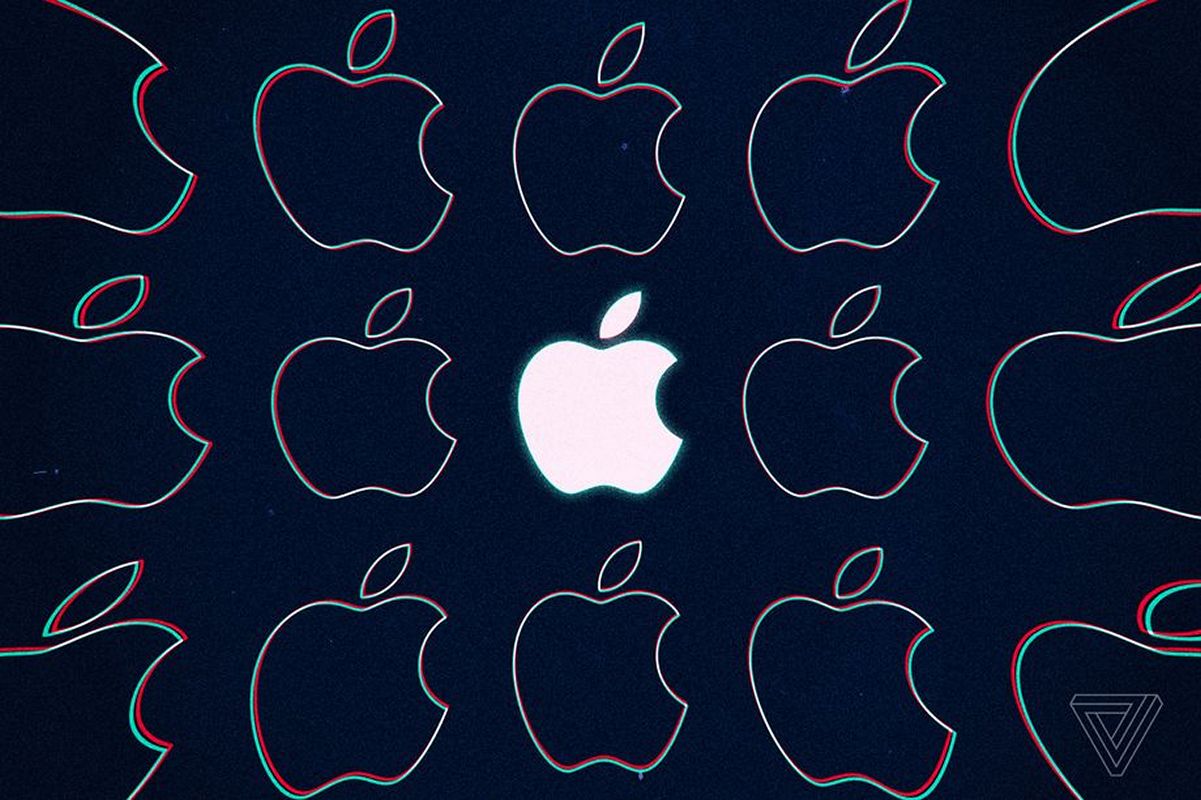 Many people love Apple, and this is absolutely nothing unusual. But be that as it may, even the most ardent admirer of this brand will not deny the fact that, for example, iPhones have a very large number of shortcomings and limitations, which are simply impossible to ignore. And in the event that we continue to talk about the iPhone, something will soon change. The fact is that, according to an authoritative Bloomberg publication, Apple’s leadership is actively considering right now to finally allow its users to install various third-party applications from the Safari built-in web browser.

And yes, the discussion is about the implementation of this feature not only on the manufacturer’s smartphones, but it has iPad tablets. Of course, this news is extremely joyful and long-awaited for a really huge number of people, but that’s not all, because if, again, to believe the words of Bloomberg, the technical giant is also working on various third-party music services, such as the popular Spotify, could work directly on the proprietary intelligent speaker, which is also known as the HomePod. To be more precise, the company is working on the possibility of third-party music services without the need for streaming audio from Apple devices via AirPlay, which of course is not very convenient.

And yes, it’s worth clarifying that all of the above is still at the stage of early discussion, so it’s far from the fact that any of this can eventually reach the release. Nevertheless, Bloomberg still says that the above changes actually have a rather high chance of getting to our devices with you closer to the end of this year, namely with the release of iOS 14 and the updated firmware for the HomePod speaker. And yes, you and I would not have known about all this if it were not for the fact that Apple was faced with rather close antitrust control in relation to itself. Antitrust services are interested in exactly how Apple manages its platforms. Mention is also worthy of the fact that Bloomberg has already reported on relevant innovations in the above systems last year.

And if you recall what else was said then, we can conclude that Apple is also considering the expansion of its voice assistant Siri. To be more specific, Apple intends to allow Siri to send messages to other people through third-party messaging applications, and not just using the default one. Yes, of course, all of the above sounds really cool, but it’s worthwhile to understand that since there was no official announcement, you shouldn’t have too high expectations that such innovations will ever visit our devices. But there is still a chance, and this is very good.