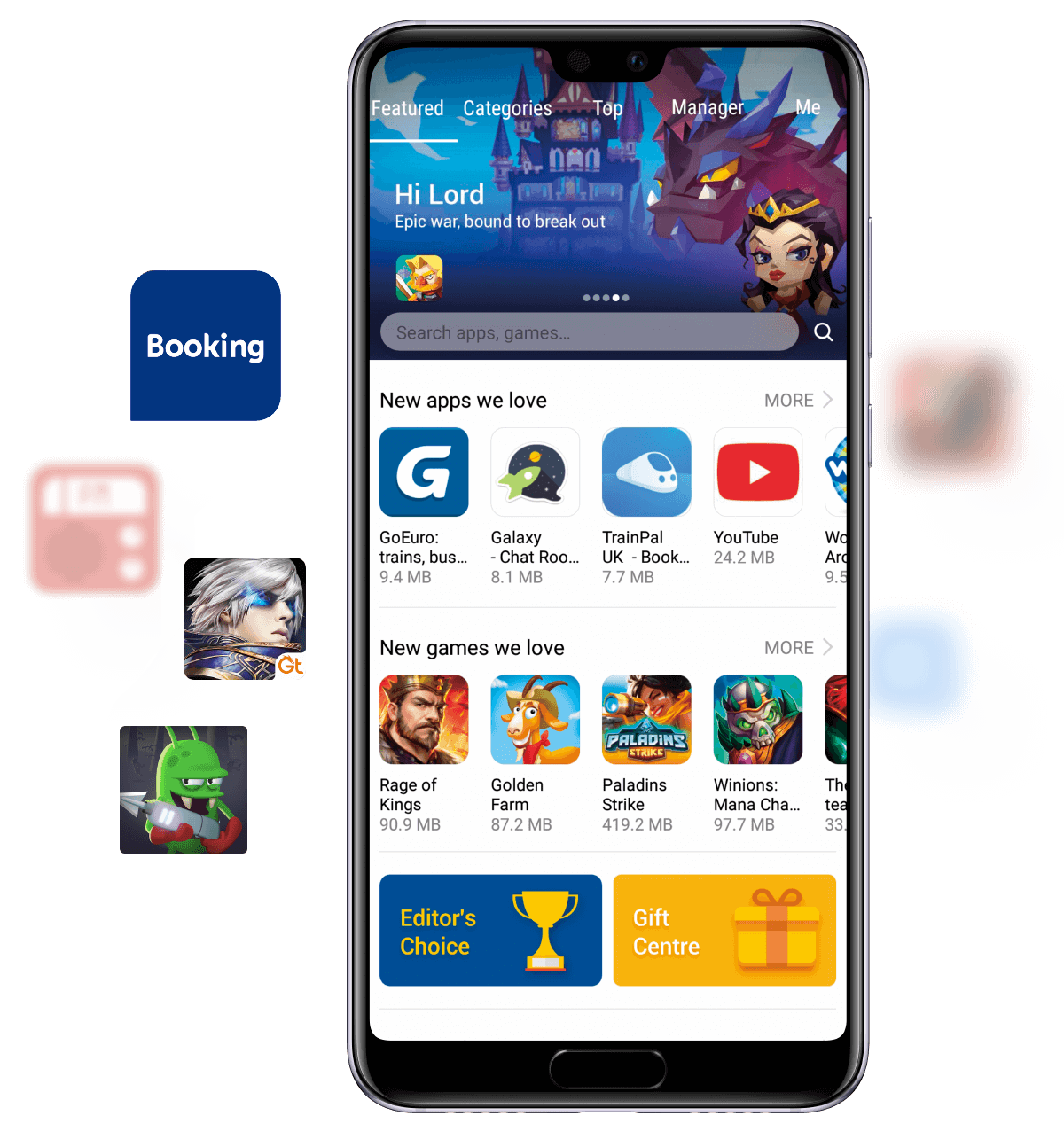 Huawei at the presentation of its products spoke about its AppGallery application store, which is installed on the company’s smartphones as an alternative to Google Play.
Recall that now Huawei devices are released without Google services.

Instead, the Chinese manufacturer offers alternative solutions that can be installed through the proprietary application store – AppGallery.

At the Huawei Developer Day event, company representatives said that 1.3 million developers have already been registered with AppGallery, and the number of programs has grown to 55 thousand.

The store already operates in 170 countries and serves about 400 million users.

It was also said that the store is growing the number of applications that support Quick Apps technology, which allows you to use the program directly from the store without installing on a smartphone.

Quick Apps is primarily designed for 5G fast connectivity. Now in the AppGallery there are more than 1700 programs with such a connection.